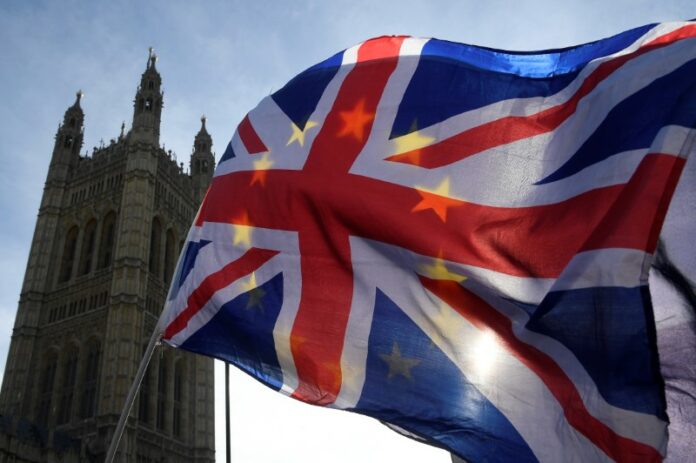 A third of European firms to cut investment because of Brexit: survey 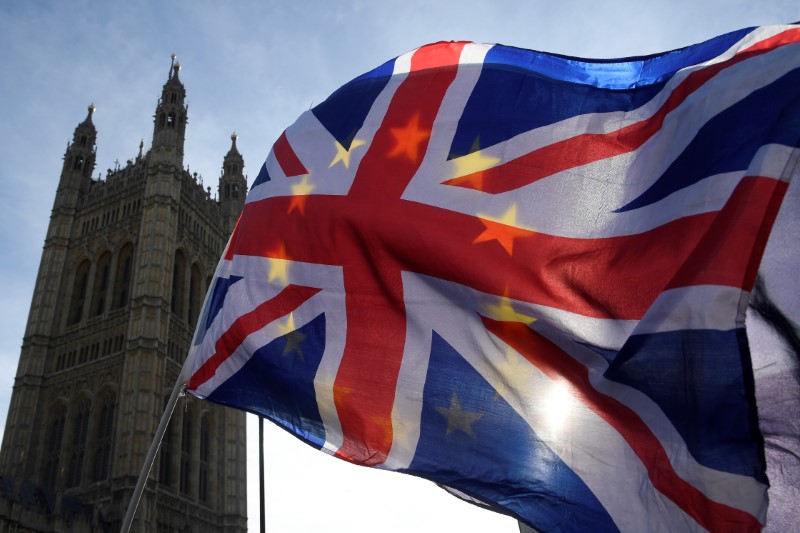 © Reuters. Anti-Brexit demonstrators wave EU and Union flags outside the Houses of Parliament in London

LONDON (Reuters) – One in three European firms plans to cut investment spending as a result of Brexit and more than one-tenth of those with operations in Britain expects to pull out of the country entirely, according to a survey by Swiss bank UBS (S:).

Half of the companies do not expect Britain leaving the European Union to change their investment plans, the survey of 600 euro zone firms, published on Tuesday, showed.

But the number of companies suggesting they will make cuts within the next six to 12 months and citing Brexit as the reason rose for the first time in two years, to 34 percent.

With the likely trading and regulatory environment once Britain leaves the EU next March still uncertain, businesses are becoming increasingly vocal.

Germany’s Siemens (DE:) and Airbus (PA:) both said last week that a British withdrawal from the EU without a deal could threaten future investment and even their presence in the country, putting thousands of British jobs at risk.

In the May 8-29 survey, UBS asked a range of European firms, 82 percent of which have investments in the UK, how they would react to Brexit.

One-fifth said they would not relocate any capacity, and 5 percent planned to increase UK operations.

Uncertainty related to the future of the European Union was top of the companies’ worry list, followed closely by lack of clarity over Brexit and the policies of U.S. President Donald Trump’s administration.

Euro zone countries were the most preferred new destinations for nearly half of respondents, while central and Eastern Europe was preferred by 32 percent.