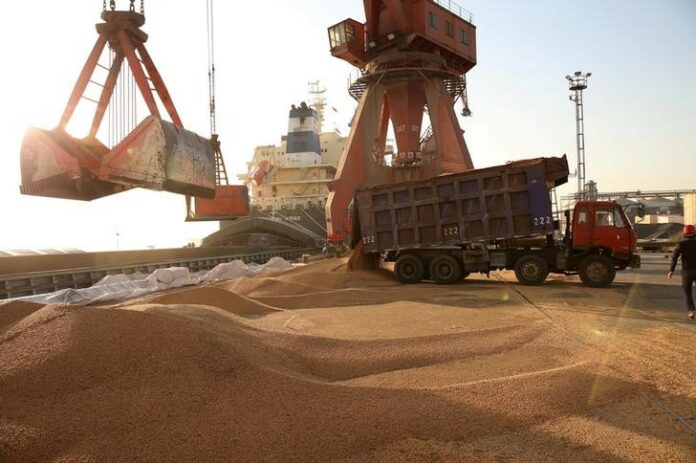 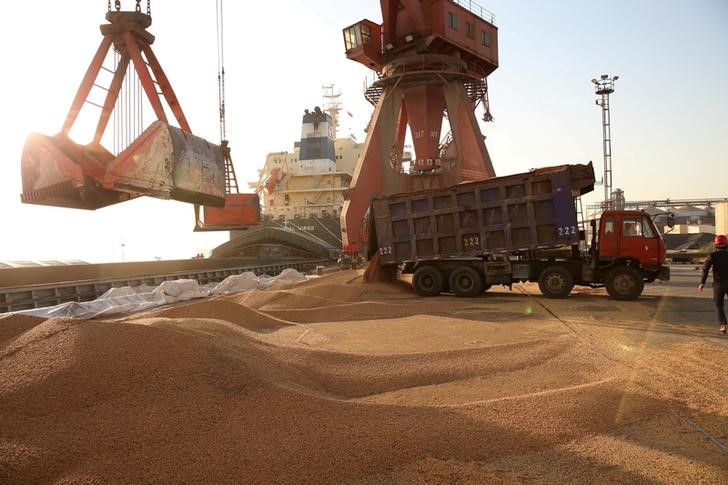 By Josephine Mason and Dominique Patton

BEIJING (Reuters) – China on Tuesday said it would remove import tariffs on animal feed ingredients including soybeans from five Asian neighbors, in a sign that Beijing wants to boost foreign supplies of the commodities as a trade dispute with the United States escalates.

The Ministry of Finance said it would drop tariffs on soybeans, soybean cake and fishmeal originating in Bangladesh, India, Laos, South Korea and Sri Lanka from July 1.

Apart from India, the countries included are relatively small soybean producers. None of them exported any of the oilseed to China in 2017. [SOY/CN]

India grew 11 million tonnes of beans in the 2016/17 marketing year, but only exported 269,000 tonnes of that, according to data from the U.S. Department of Agriculture.

The move comes less than two weeks after Beijing said it would impose additional 25-percent tariffs on 659 U.S. goods worth $50 billion, including soybeans, as a prolonged trade spat between the world’s top two economies grows.

The extra penalties were in retaliation for Washington’s decision to levy tariffs on Chinese goods and have raised concerns that they will inflate costs and cut supplies of ingredients used in animal feed for the nation’s vast livestock sector.

Soybeans are China’s biggest agricultural import from the United States by value.