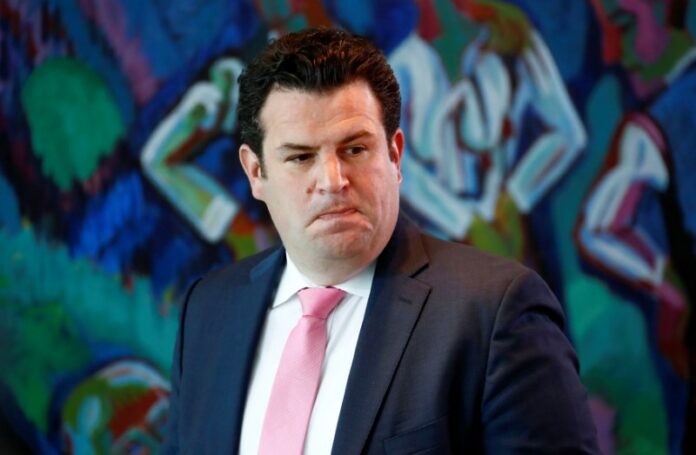 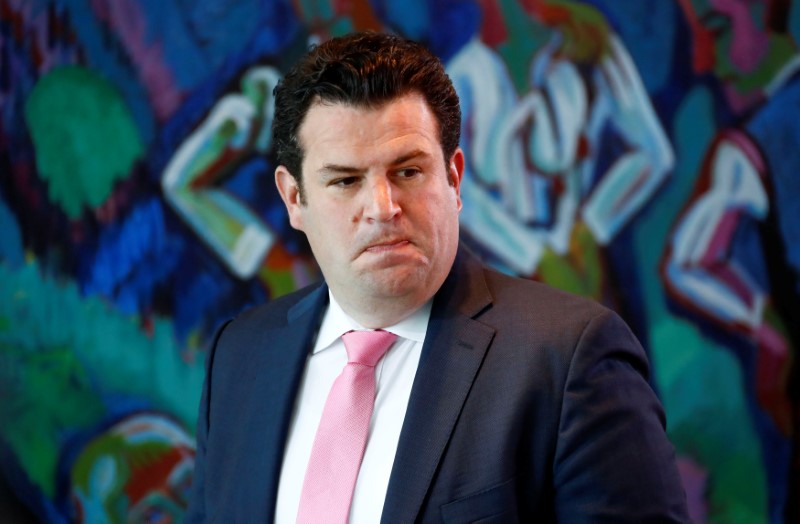 BERLIN (Reuters) – Germany plans to raise the minimum wage to 9.19 euros ($10.74) per hour next year and to 9.35 euros per hour in 2020, the labor minister said on Tuesday, paving the way for a possible boost to private consumption in Europe’s biggest economy.

Chancellor Angela Merkel’s government introduced a national minimum wage of 8.50 euros for more than 3 million workers in 2015. It was last raised in 2017, to the current 8.84 euros.

The International Monetary Fund and the Organization for Economic Co-operation and Development have both urged Germany to raise wages and invest more to boost domestic demand and reduce its large current account surplus.

Labour Minister Hubertus Heil welcomed the recommendations and said the two-stage rise reflected the robust economy and vibrant labor market, which have led unions and employees to agree generous pay increases this year.

The government was following the commission’s previous recommendation when it raised the minimum wage in 2017.

The commission based its calculation on a complex formula that partly reflected an average wage rise of 4.8 percent over the last two years in Germany. The increase in the minimum wage in 2019 would amount to about 4 percent.

The introduction of the wage floor in 2015 was a key demand of Merkel’s junior coalition partner, the Social Democrats (SPD). Senior SPD members, including Finance Minister Olaf Scholz, have called for a higher minimum wage of up to 12 euros per hour.

Scholz is planning to increase the number of minimum wage inspectors by 1,400 to 8,600 until 2022 to better control companies’ compliance and fight circumvention of the wage rules.

Economists welcomed the recommendations, albeit with reservations.

Alexandra Fedorets of the DIW institute said that for the pay hikes to be effective the government must ensure employers comply with minimum wage rules.

“Many workers are still paid less than the minimum wage even though they are entitled to it,” she wrote in a note. “In addition, rising hourly wages don’t automatically translate into higher monthly incomes because many people, specifically the under-employed, work less hours and do so involuntarily.”

Holger Schmieding of Berenberg Bank said the hikes could inadvertently hinder the integration of refugees into the labor market.

“The question arises whether Germany is doing itself a favor in the longer term,” he wrote in a note. “Because this creates more barriers to the labor market for less qualified refugees. The integration of many people with the permanent right to remain will unfortunately be made somewhat difficult.”

Germany’s unemployment rate has fallen to record lows despite the unprecedented influx of 1.6 million migrants since the start of 2015 and the introduction of a minimum wage in the same year.