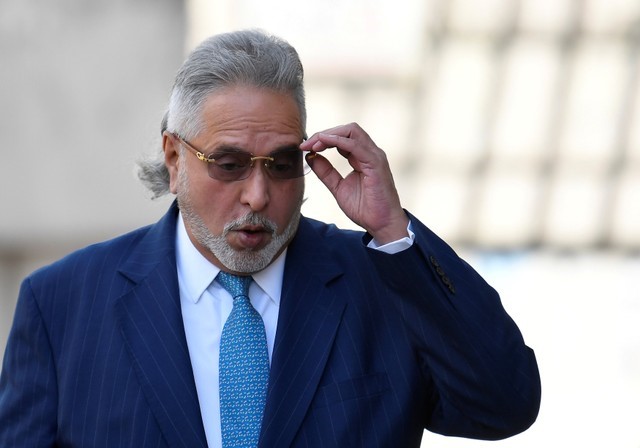 MUMBAI (Reuters) – Businessman Vijay Mallya, who is being pursued by Indian authorities over unpaid loans tied to his defunct Kingfisher (LON:) Airlines, said on Tuesday he was trying to sell assets worth about 139 billion rupees ($2.04 billion) to repay creditors.

India has asked Britain to extradite Mallya to face trial after the liquor and aviation tycoon fled there in March 2016.

The businessman said in a statement he and his UB Holdings Ltd (NS:) filed an application on June 22 before a regional high court in India seeking permission to sell the assets that are under judicial supervision.

Indian government’s Enforcement Directorate, which fights financial crimes, also filed an application on the same day seeking to declare Mallya a “fugitive economic offender” and sought to confiscate 125 billion rupees worth of his assets.

Mallya, who denies the charges against him, said any objection by the Enforcement Directorate or Central Bureau of Investigation to his proposals to sell assets “will clearly demonstrate that there is an agenda against me beyond recovery of dues to Public Sector Banks.”

“All my efforts are either ignored or misunderstood,” Mallya said in a statement.

The Karnataka High Court in Southern India has yet to give a verdict on Mallya’s request to sell assets.

Since then, the Indian financial authorities have increased their crackdown on record levels of bad loans at lenders, especially at state-run banks which account for the bulk of the soured assets.

Lawyers for Mallya, who co-owns the Force India Formula One team, have opposed his extradition to India saying the case against him was politically motivated.

“I have become the ‘Poster Boy’ of bank default and a lightning rod of public anger,” Mallya said in his statement.

India has dismissed charges that its pursuit of Mallya is driven by politics, with its lawyer at an extradition hearing at a London court accusing Mallya of never intending to repay the money borrowed by Kingfisher.