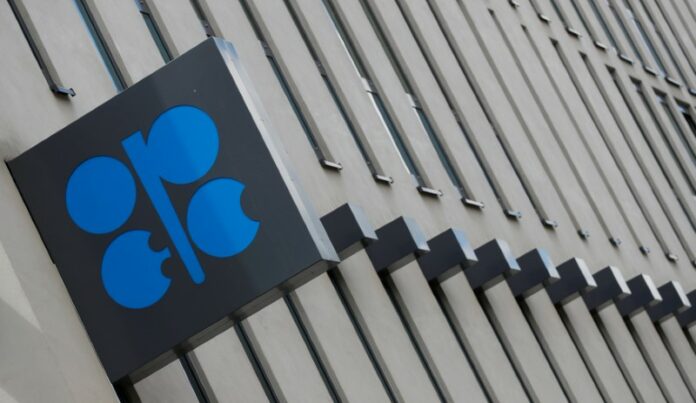 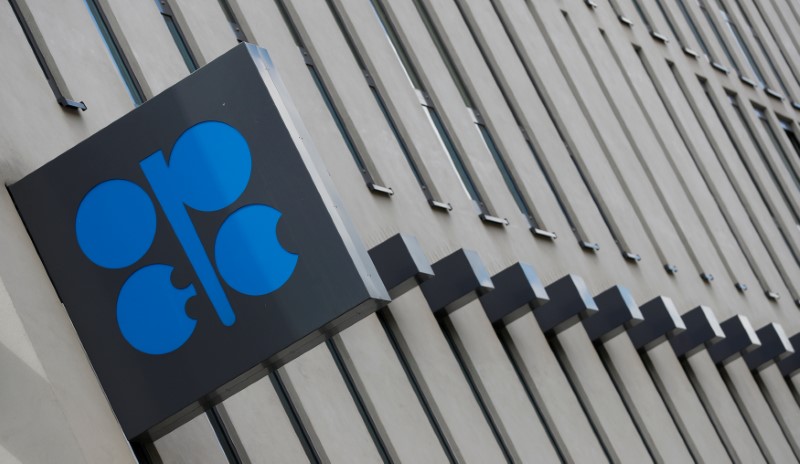 OPEC states, Russia and some other producers agreed last week to a modest increase in oil output from July, although Iraq had been reluctant to support the move during the talks.

He said Iraq had submitted its proposal to the Organization of the Petroleum Exporting Countries at the meeting in Vienna, but did not give details.

Benchmark Brent crude was trading above $76 a barrel on Tuesday (). The price has surged due to OPEC-led output cuts that were in place since January 2017, climbing from below $30 in 2016. Consumer nations have urged OPEC to prevent further prices rises.

On Friday, OPEC agreed to raise output from July by about 1 million barrels per day (bpd), after Saudi Arabia persuaded its rival Iran to cooperate.

The nominal output rise is equivalent to 1 percent of global supply, although Iraq said the real increase would be around 770,000 bpd because several countries that had suffered production declines would struggle to reach full quotas.

On Saturday, non-OPEC producers agreed to participate in the pact but a communique issued after their discussions with OPEC provided no concrete numbers.