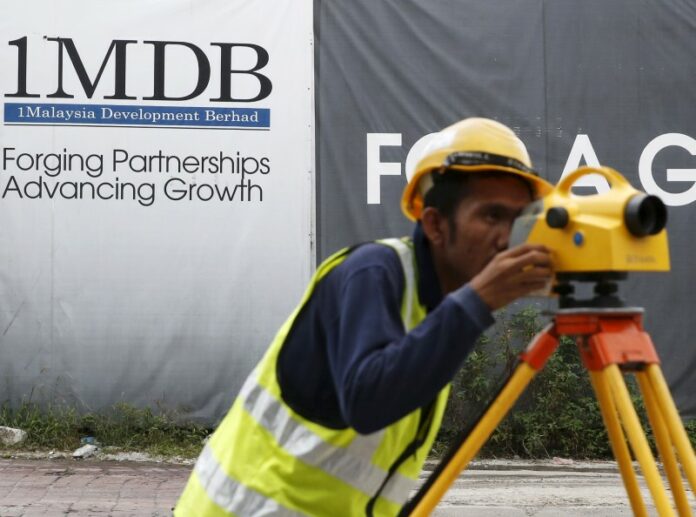 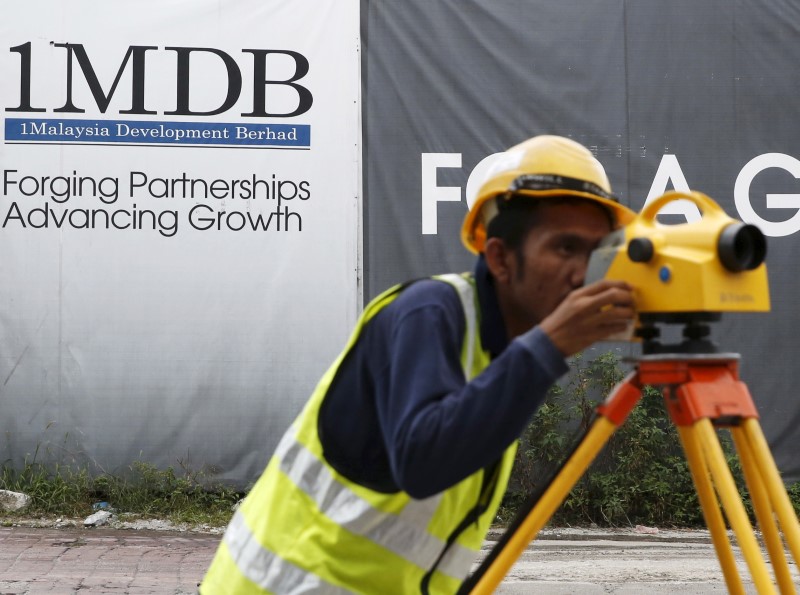 KUALA LUMPUR (Reuters) – Auditors KPMG have notified Malaysia’s scandal-hit state fund 1Malaysia Development Berhad (1MDB) [TERRN.UL] that its audits for three years do not provide a “true and fair” assessment of the company, the fund said on Tuesday.

In reopening an investigation into the 1MDB case, Mahathir has vowed to bring back billions of dollars allegedly siphoned out of the fund and punish those responsible.

“The 1MDB financial statements for the financial years ending March 2010, 2011 and 2012 audited by KPMG do not provide a true and fair assessment of the company,” the audit firm said in a letter dated June 8, 1MDB said.

It advised 1MDB to “immediately take all necessary steps to prevent any further or future reliance” on the three audit reports, the fund said in a statement.

“According to KPMG, they reached the above decision after going through the recently declassified auditor general’s report on 1MDB and other relevant documents that were withheld from them by the previous management,” 1MDB added.

KPMG also told 1MDB that if the documents had been disclosed to the auditors, the audit firm believed the information “would have materially impacted the financial statements and the relevant audit reports”.

Officials at KPMG in Malaysia did not immediately respond to telephone calls and emails from Reuters to seek comment.

On May 15, Malaysia declassified the government audit of 1MDB, which showed that senior fund officials withheld information from its board and took some decisions without the board’s approval. [nL3N1SM5XE]

Mahathir has told Reuters the government seeks to charge Najib for embezzlement and bribery with government money. Separately, Najib said he did not benefit from 1MDB, and should not be blamed for the scandal. [nL4N1TL2UE][nL4N1TM26I]

Najib has told Reuters his advisers and the management and board of 1MDB had wrongly kept the alleged embezzlement of funds a secret from him. [nL4N1TM4LY]

1MDB has become the biggest case pursued by the U.S. Department of Justice under its anti-kleptocracy program.

The DoJ has alleged in lawsuits that more than $4.5 billion from 1MDB was laundered through a complex web of transactions and shell companies, of which $681 million ended in Najib’s bank account.

Najib has said the money in his account was donations from Saudi Arabia, most of which he returned.

In a separate statement, 1MDB announced the appointment of a new chairman, Asri Hamidon, a Malaysian treasury official who oversees government investment. It has also set up a new executive committee to manage daily operations, it added.