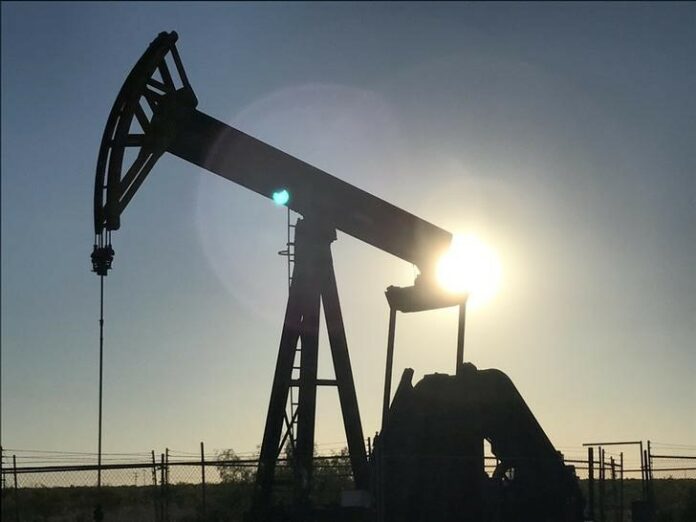 SINGAPORE (Reuters) – Oil markets were tense on Tuesday, rising on a Canadian production outage and uncertainty over Libyan crude exports, but weighed down by climbing OPEC supplies and the intensifying trade conflict between the United States and other major economies.

Brent was driven up by uncertainty around oil exports by Libya, a member of the Organization of the Petroleum Exporting Countries (OPEC).

The official state-owned oil company from the capital Tripoli, also called NOC, will not be allowed to handle that oil anymore, he said.

“The move increases the risk that Libyan oil output will be shut in as the NOC in Tripoli is the only legal entity with the right to sell oil,” said Sukrit Vijayakar, director of energy consultancy Trifecta.

In North America, production trouble at Canada’s largest oil sands facilities at Syncrude in Alberta was pushing up prices.

The uncertainty over Libya’s oil exports comes after OPEC together with a group of non-OPEC partners including top producer OPEC announced a supply rise of around 1 million barrels per day (bpd) aimed at cooling oil markets.

Oil markets have tightened significantly since 2017, when OPEC and its partners started withholding supply to prop up slumping prices at the time.

“Despite the OPEC agreement (last week) we believe that tight supply is likely to drive oil prices higher during 2018,” Jason Gammel of U.S. investment bank Jefferies said in a note

Bank of America Merrill Lynch (NYSE:) (BoAML) said tight market conditions would push Brent prices to $90 per barrel by the second quarter of 2019.

But BoAML warned of uncertainty as the impact of announced U.S. sanctions against Iran was not yet clear, and as the effects of the global trade dispute between the United States and major other economies including the European Union and China gradually take effect.

In a gloomy sign of what may lie ahead for economic growth, the escalating trade fight has already led to sharp sell-offs in stock markets, especially in Asia.