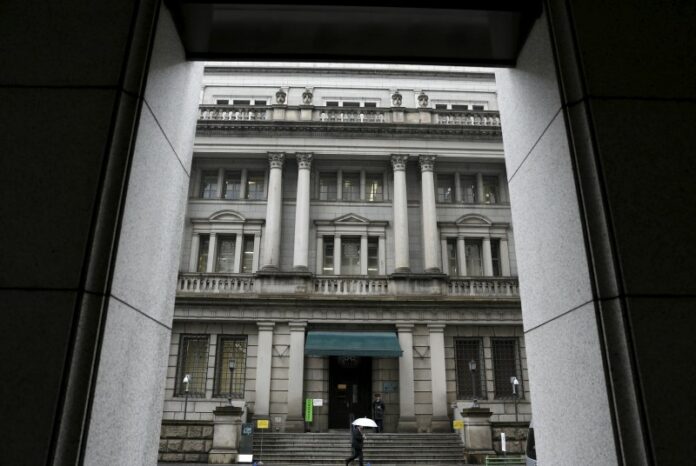 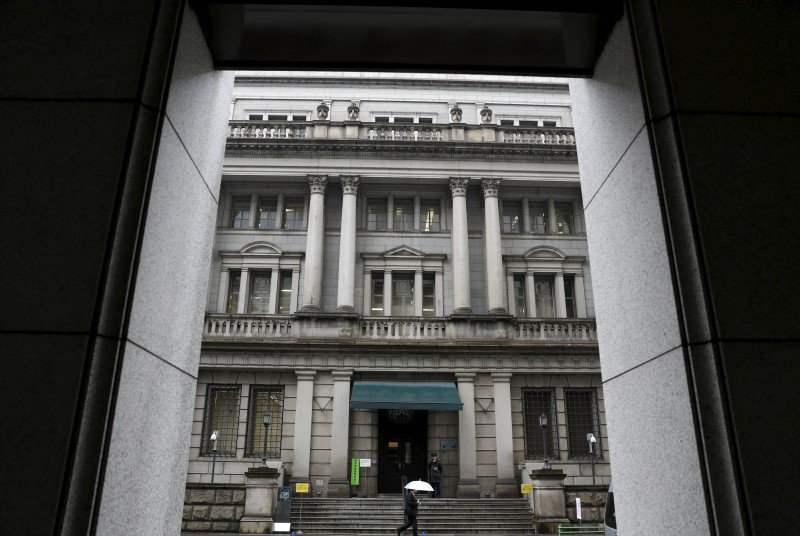 By Stanley White and Sumio Ito

TOKYO (Reuters) – The Bank of Japan does not need to adjust policy right now because the benefits of its yield-curve control policy outweigh any potential negative impact on commercial banks, Deputy Governor Masazumi Wakatabe said.

The BOJ would have to consider additional easing if it judged that weak inflation will persist when it updates its forecasts next month, Wakatabe, 53, said in an interview with Reuters on Wednesday.

“When comparing policy effects with side effects, benefits are totally outweighing costs,” Wakatabe said, adding that the BOJ has already implemented a broad-ranging easing program.

“I don’t think side effects that warrant immediate policy action are emerging at the moment.”

Critics have contended that prolonging the BOJ’s years-long easing will be detrimental to the economy, though the stubbornly low inflation has complicated the central bank’s exit from crisis-era policies.

The central bank has pursued aggressive monetary easing for over five years to meet its 2 percent inflation target, but price growth remains far off that goal.

Under its current framework, the BOJ keeps short-term interest rates at minus 0.1 percent and buys government debt to keep the benchmark 10-year yield around zero percent.

Wakatabe’s comments might dampen speculation that the BOJ would consider allowing the 10-year yield to rise further to steepen the yield curve.

Wakatabe, a reflationist economist who joined the central bank in March, said he is aware that BOJ policy flattens the yield curve, which hurts profits for banks that rely solely on lending and savings.

The deputy governor also acknowledged concerns about bond market liquidity, but didn’t see any problems that the BOJ needs to address.

The government’s plan to raise the nationwide sales tax to 10 percent from 8 percent in October 2019 to pay for welfare costs could potentially hurt consumer spending, so this risk needs to be closely monitored, he said.

Wakatabe’s concern about threats to consumer spending will not to be lost on markets with inflation at a meager 0.7 percent in May, well below the 2 percent price target.

The BOJ will conduct a quarterly review of its projections at a rate review in July and will examine whether recent weakness in consumer prices is temporary by looking at the output gap and inflation expectations, he said.

“As for additional easing, we’d have no choice but to consider it if weakness in price momentum is not temporary but became clear as a trend.”

Wakatabe said the BOJ has many options if it needs to ease further but declined to talk about the best policy mix.

The biggest reason for sluggish prices is Japan’s so-called deflationary mindset – the notion that consumers and companies remain cautious after 15 years of deflation, Wakatabe said.

The persistently soft inflation despite the jobless rate at 2.5 percent, near a 25-year low, suggests there is still some slack in the jobs market, Wakatabe said.

He said the source of the slack could be linked to underemployment among some people in the 20 to 50 age category. Underemployment refers to high-skilled workers stuck in lower-paying jobs and part-time workers who want to work full time but cannot find a suitable job.

The spread of online shopping, which allows consumers to easily compare prices and buy the cheapest goods, has also drawn a lot of attention as a potential reason for why inflation remains low, Wakatabe said.

Japan’s economy is expected to have bounced back in the second quarter after a contraction in the first quarter, which ended the longest uninterrupted period of growth since the 1980s bubble economy.

Dow Futures Up After 8 Weeks of Decline