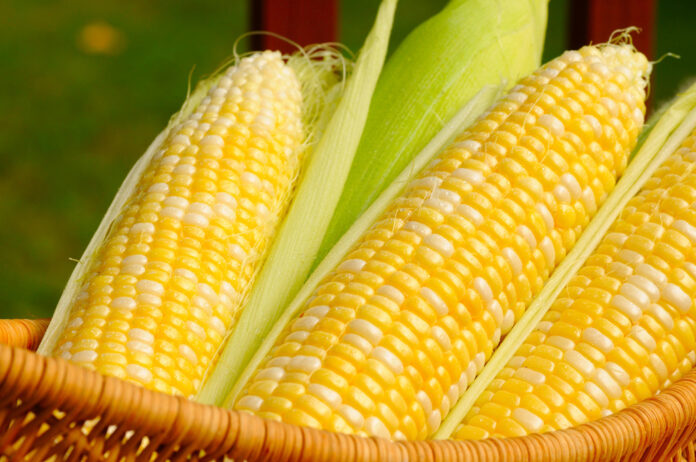 SINGAPORE/PARIS: Chicago corn and soybeans futures lost ground on Thursday ahead of a key US government report due on Friday expected to raise estimates of US 2018 corn and soybean plantings.

Wheat was trading sideways given ample global supplies and pressure from harvest of the US winter crop that weighed on the market.

Agricultural markets are bracing for the US Department of Agriculture’s acreage and quarterly stocks reports on Friday.

“The USDA’s report is coming up and it is expected to raise production estimate(s) on corn, beans given the ideal weather in much of the US Midwest,” said Phin Ziebell, agribusiness economist, National Australia Bank.

Analysts surveyed by Reuters on average expect the USDA to raise the estimate of US 2018 corn and soybean plantings from its March forecast, and to report multi-year highs in US June 1 corn and soy stockpiles.

“Corn and soybean prices are under pressure ahead of tomorrow’s figures for US stocks and planted acreage,” Commerzbank said in a note.

“Looking at the average estimates, June stocks of corn are likely to be the highest since 1988, while June stocks of soybeans are even expected to set a new record.”

Soybean prices could find some support on hopes that US-China trade tensions would abate soon.

US President Donald Trump said on Wednesday he will use a strengthened national security review process to thwart Chinese acquisitions of sensitive American technologies – a softer approach than imposing China-specific investment restrictions.

Wheat is facing pressure from the continuing US winter wheat harvest and falling prices in Russia.

The US Department of Agriculture said late on Monday the US winter wheat harvest was 41 percent complete, while the Kansas harvest was 52 percent finished, ahead of the state’s five-year average of 32 percent.

Australia’s drought-hit, grain-producing areas are expected to get some rains.

In Ukraine’s southern and central regions, farmers have harvested around 2.7 million tonnes of grain from the 2018 harvest and the yield averaged 3.06 tonnes per hectare, the agriculture ministry said on Wednesday.