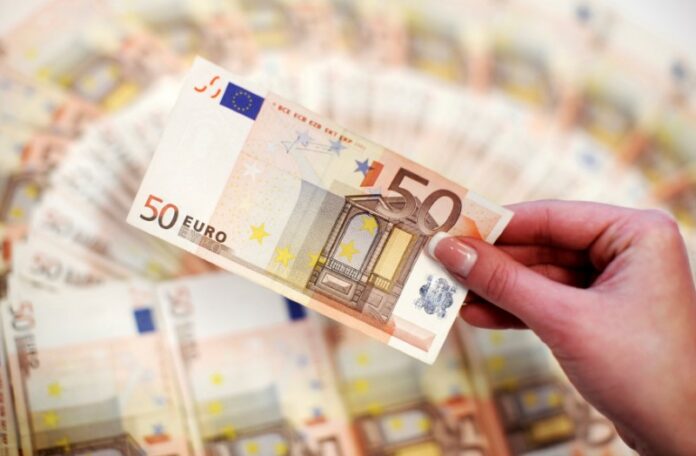 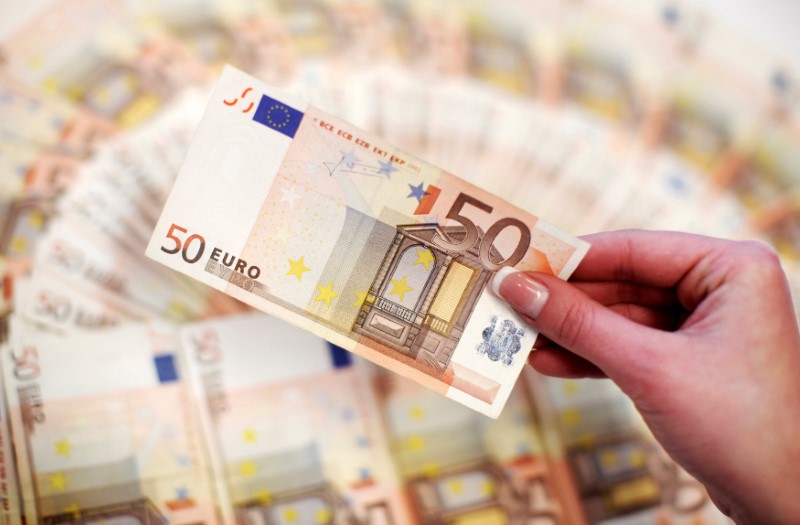 TOKYO (Reuters) – The euro slipped back in early Monday trade after German Chancellor Angela Merkel was dealt a fresh blow when her interior minister offered to quit in an escalating row over migration policy.

Interior Minister Horst Seehofer, who has called for tougher border controls, said he was ready to step down as minister and as chair of his Christian Social Union (CSU), junior coalition partner in Merkel’s government.

While the euro initially rose to as high as $1.1698 in a knee-jerk reaction to the news, it quickly lost steam as Seehofer’s departure would be seen as making Merkel’s future even more uncertain.

The euro had gained on Friday after European Union leaders hammered out an agreement on migration that investors hoped would eased pressure on Merkel.

The dollar has been supported by the relative strength of the U.S. economy and the prospects of further rate hikes from the Federal Reserve.

That kept alive expectations the Fed will raise rates at least once and possibly twice by the end of year.

Canada struck back on Friday at the Trump administration over U.S. steel and aluminum tariffs, imposing punitive measures on C$16.6 billion ($12.63 billion) worth of American goods, effective from Sunday.

The United States has also threatened to impose duties on up to $450 billion of Chinese imports, with the first $34 billion portion set to go into effect on July 6.

While economists assess the direct economic damage from those tariffs to be relatively contained, at least for now, many say s reversal of years of efforts for globalization could have negative repercussions for many years to come, lowering companies’ longer-term growth expectations.

Fears of a trade war have already knocked Chinese shares to two-year lows, and buffeted the yuan last week.

The yuan, which posted its biggest monthly fall on record last month, was little changed at 6.6286 per dollar

“The Chinese authorities do not seem to have tried to stem the yuan’s fall, which many people take as a message from Beijing that that’s one thing they could do against U.S. pressure on trade,” said Bart Wakabayashi, Tokyo branch manager of State Street Bank.

The official survey on China’s manufacturing sector published on Saturday suggested growth in the sector slowed slightly in June after a better-than-expected performance in May.

Elsewhere, the Mexican peso gained 0.7 percent in early choppy Asian trade on Monday as traders braced for the results of Mexico’s elections.

Andres Manuel Lopez Obrador, former Mexico City mayor and anti-establishment leftist, is expected to sweep into power on voters’ anger at rampant violence and corruption in the country.

With his victory seen as a certainty, investors are looking to the results of Congressional elections, where National Regeneration Movement (MORENA), a party that has only existed formally since 2014, could be close to a majority.