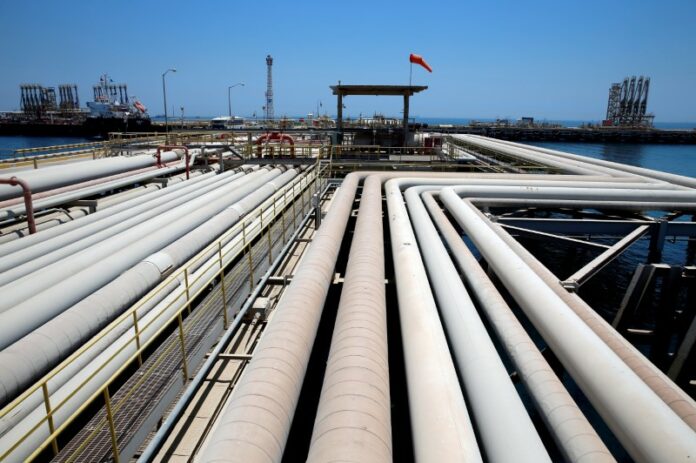 TOKYO (Reuters) – Oil prices fell early on Monday, following comments from the White House that the leader of Saudi Arabia promised President Donald Trump that he can raise oil production if needed.

The contract on Friday touched a high of $74.46, which was the highest since November 2014, rallying on concerns that U.S. sanctions against Iran would remove a substantial volume of from world markets at a time of rising global demand.

The leader of Saudi Arabia promised President Donald Trump that he can raise oil production if needed and the country has 2 million barrels per day of spare capacity, the White House said on Saturday, rowing back on an earlier Trump tweet that appeared to suggest the Saudis had agreed to boost output by that amount.

President Trump lashed out at OPEC with a warning to stop manipulating oil markets and piled pressure on close U.S. allies in an interview that aired on Sunday with a threat to sanction European companies that do business with Iran.