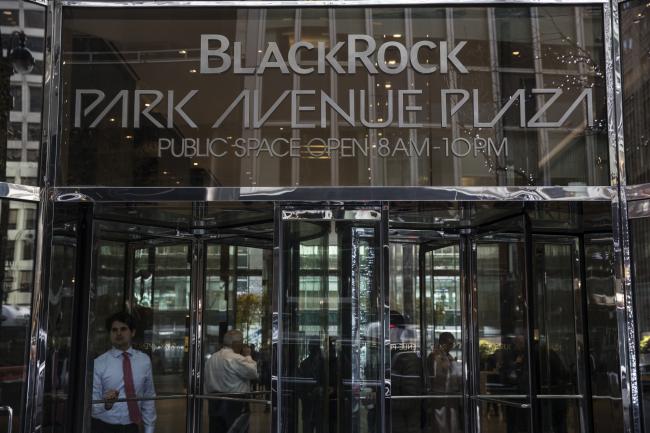 (Bloomberg) — It will be “one and done” for the Bank of Canada this year, according to BlackRock Inc (NYSE:).’s chief investment strategist for the country.

The central bank will raise rates by a quarter point to 1.5 percent on Wednesday but will refrain from hiking again for the remainder of the year as trade tensions overshadow firming inflation and a stock market that’s trading at record highs, Kurt Reiman said in an interview Tuesday.

“As we enter the second half, portfolios need to have greater resilience to some of these unanticipated potential shocks,” Reiman said. He recommends investors shift some of their money from equities into short-duration fixed income and focus on U.S. and emerging-market technology stocks.

“The positive view on U.S. and emerging markets isn’t so much a negative view on the rest of the world, it’s just a consequence of the fact that that’s where the earnings are strongest,” he said. “The technology sector is by no means cheap but its earnings momentum is very strong and we’re seeing upward revisions, so that’s where we’re recommending that investors spend more of their risk budget.”

In Canada, where tech is a tiny part of the S&P/TSX Composite Index at just 4 percent of the benchmark, Reiman is upbeat on energy stocks, as he sees strong demand and geopolitical tensions continuing to support oil prices. He’s also optimistic on banks.

“The part of the market I still hold out hope for delivering a decent result for the second half is financials,” he added, pointing to a solid economy, strong wage growth and the international exposure of the big banks.

“The flattening yield curve has dented enthusiasm and our view is that the curve is likely to steepen out from here,” he said. “That sets up financials globally to do well, and I think Canadian financials should be able to participate.”