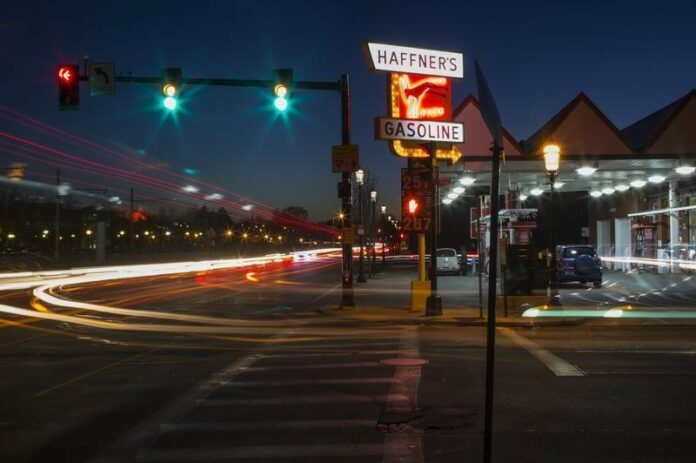 Investing.com – Crude oil prices settled higher Tuesday despite falling sharply from session highs on concerns that the loss of Iranian crude from the global market may not be as severe as many had anticipated.

In the New York Mercantile Exchange for August delivery rose 26 cents to settle at $74.11 a barrel, while on London’s Intercontinental Exchange, climbed 84 cents to trade at $78.91 a barrel.

Pompeo remarks were in sharp contrast to comments from the U.S. State Department just two weeks ago, warning countries to cut their imports of Iranian crude to zero by Nov. 4, or face sanctions.

Investor fears that the loss of Iranian crude could be less than initially anticipated, reducing the prospect of a meaningful global supply shortage, overshadowed reports about a fresh supply outage.

Shell’s Knarr field in Norway was taken offline – which produces around 23,000 barrels of oil per day – after 669 oil rig workers in Norway went on strike Tuesday as wage talks failed.

The disruptions in Norway exacerbated unplanned outages in Libya and Canada, which had already trimmed global inventories.

Libya’s national oil output has dropped to 527,000 barrels per day (bpd) from a high of 1.28 million bpd in February, the head of the National Oil Corporation said on Monday.

WTI crude oil prices were also weighed down by expectations for a continued uptick in U.S. production.