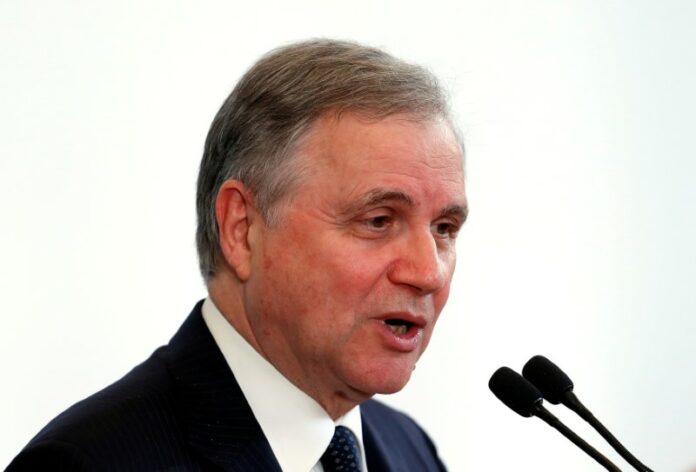 ROME (Reuters) – The head of Italy’s central bank on Tuesday warned the country’s new government to be cautious with public accounts to avoid upsetting financial markets and increasing public debt.

Bank of Italy Governor Ignazio Visco told a gathering of bankers in Rome that Italy’s reform effort had petered out and if a new financial crisis should hit, the country was now “much more vulnerable than we were 10 years ago.”

“Prudence and far-sightedness are needed to avoid (market) tensions and to avoid leaving Italians with a higher debt and lower income in the future,” he said.

Visco backed a reform to pool together Italy’s small cooperative banks, which the government has suggested it may suspend, saying the changes will make it easier for them to raise capital and avoid possible crises.

He also called for a reform passed by the previous government forcing the so-called “popolari” banks to become joint stock companies to be completed.

Consolidation of the banking sector “remains the most efficient tool to address inefficiencies and guarantee access to capital,” he said.