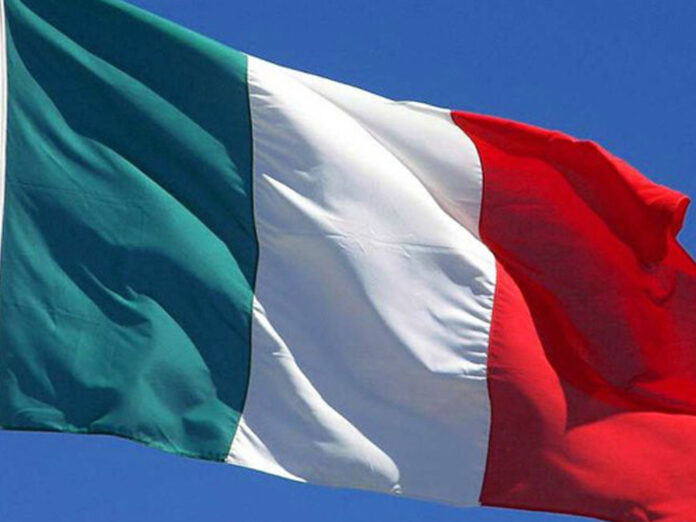 LONDON: Italian government bond yields rose on Tuesday, reversing earlier falls and pushing out the gap over benchmark German debt after comments on Italy’s membership of the single currency from a eurosceptic member of the government.

European Affairs Minister Paolo Savona said Italy needed to be ready for “all eventualities” regarding its permanence in the euro zone, which might depend on factors outside its control.

Savona was originally picked as economy minister by the anti-establishment coalition that took office last month, but the choice was vetoed by the head of state because of his critical views about the euro.

In a sign of how sensitive markets have become to Italian political developments, bond yields rose and Milan’s blue-chip share index briefly erased earlier gains after the remarks .

“He is a well-known eurosceptic and he seems to be being deliberately provocative,” said Chris Scicluna, head of economic research at Daiwa Capital Markets in London.

“To the extent that we knew his views already, the latest comment provides a reminder that there are people in the government with these views and that the Italian government is on a path of confrontation with the European Union.”

The closely-watched gap between benchmark 10-year Italian and German government bond yields briefly widened to 240 bps before falling back to around 236 bps.

Most other euro zone bond yields edged higher as the first issues from this week’s hefty bond supply hit the market.

Germany and Netherlands sold a combined amount of nearly 3 billion euros ($3.5 billion) of bonds on Tuesday, with Irish and Italian auctions to follow later in the week.

“There is a lot of duration-heavy supply this week with the overall market sentiment for risk supportive as the markets digest them,” said Orlando Green, a fixed income strategist at Credit Agricole in London.

Gilt yields surged after data showed that UK economic growth picked up momentum on a monthly basis, boosting expectations of a Bank of England interest rate increase in August.

That added to upward pressure on euro zone bond yields.

Benchmark 10-year gilt yields rose by more than four basis points to nearly 1.31 percent, on track for their biggest daily rise in more than a month.

A flattening bias was evident in the British yield curve with shorter-end debt supported by expectations of a rate rise in August, while concerns over the longer-term outlook for the economy kept a lid on yields in longer maturities.