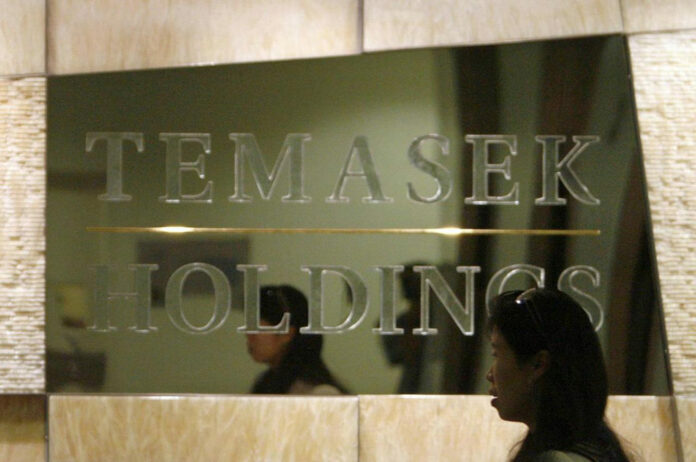 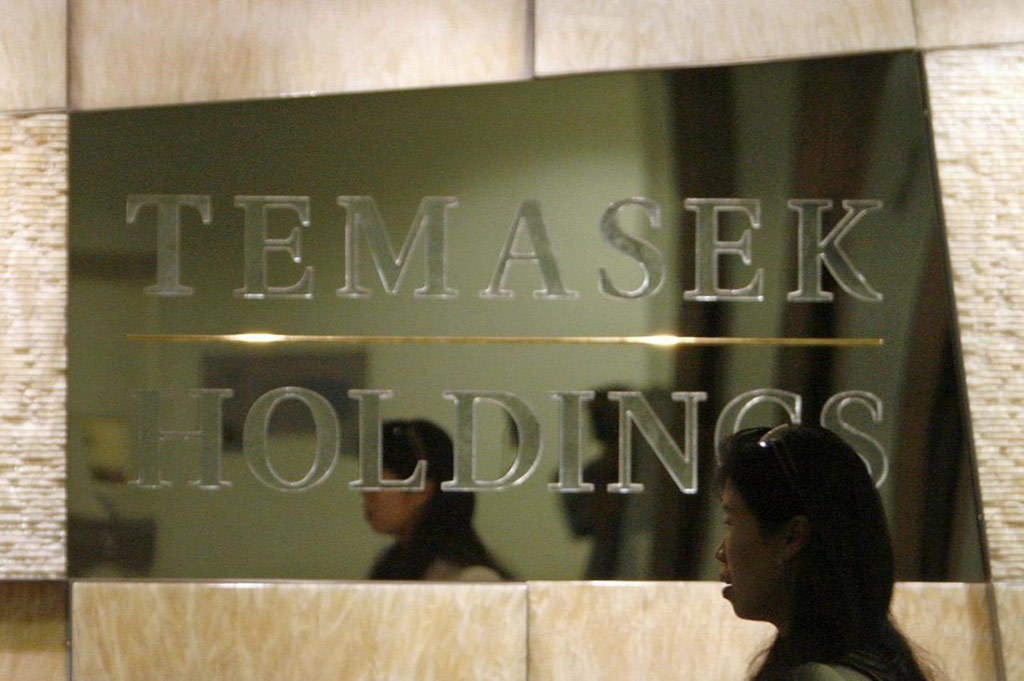 Net global holdings expanded to Sg$308 billion ($235 billion) in the financial year ended March 31, up 12 percent from the year before in local currency terms, the company said in its annual report.

Temasek, one of the city-state’s two main investment vehicles, said it invested Sg$29 billion over the past year and divested Sg$16 billion.

He added however that “we are tempering our investment pace in the year ahead”, citing downside risks including “rising trade and geopolitical tensions, plus monetary and financial stresses in some key economies”.

The United States and China have slapped tit-for-tat tariffs worth tens of billions of dollars on each other’s goods in an escalation of trade tensions analysts fear could boil over into a full-blown trade war that could spread globally.

Temasek head of strategy Michael Buchanan told reporters at a news briefing the company does not envision such a scenario but it still worries about the tensions spreading.

“We do think however that there will be continued tensions… Obviously we are worried that this could escalate. One thing in particular we are watching is whether the tensions go beyond just the US and China and then move to other countries,” he added.

The United States accounted for the largest share of Temasek’s new investments last year, followed by China and Europe.

Since 2011, the company has increased its investment focus on technology, life sciences, agribusiness, non-bank financial services and consumer sectors.

Investments in these sectors total around Sg$80 billion, nine times more than in 2011. It also accounts for 26 percent of the firm’s total portfolio.

Temasek invested mainly in Singapore companies in its early years but has evolved into a global player.

It owns shares in many of Singapore’s top companies including DBS Bank and Singapore Airlines but its other investments span the globe.