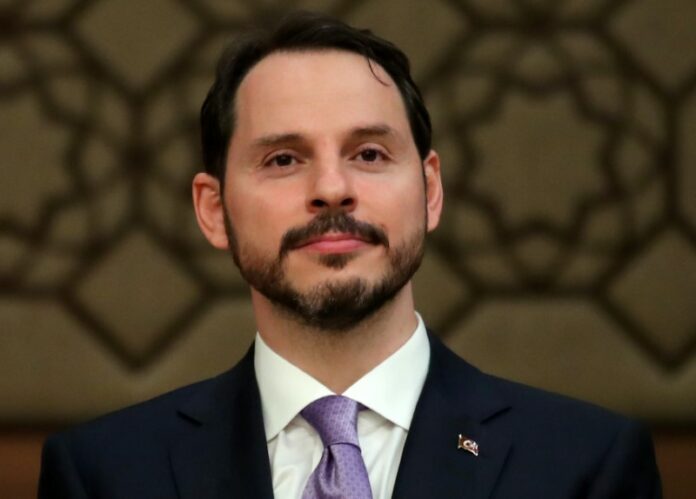 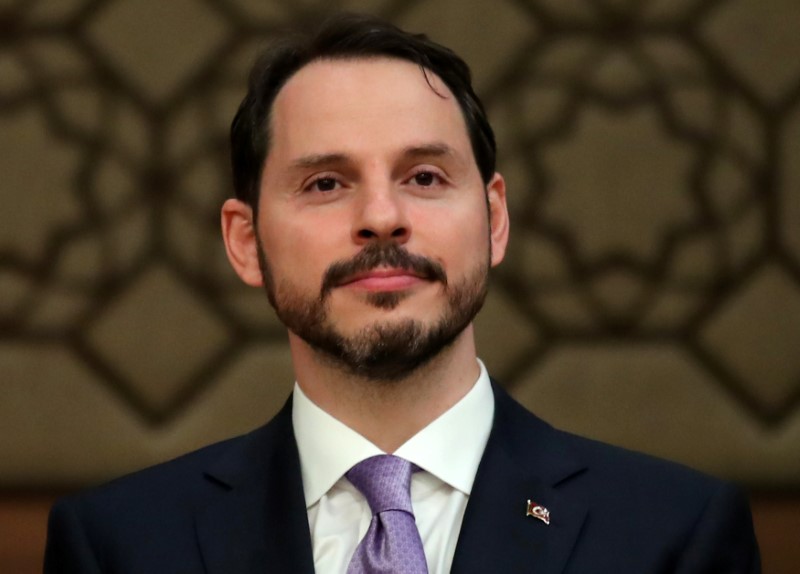 LONDON (Reuters) – S&P Global is watching Turkey closely, the rating agency said on Tuesday, and it warned that President Tayyip Erdogan’s move to install his son-in-law as finance minister showed power in the country was now increasingly centralized.

S&P rates Turkey at BB-, lower than rivals Moody’s and Fitch following a downgrade in May, but one of its senior sovereign analysts, Frank Gill, told Reuters the country’s political changes were keeping it in focus.

“It is a bit premature to rush to conclusions, but obviously decision making is increasingly centralized,” Gill said after Erdogan appointed his son-in-law Berat Albayrak as the treasury and finance minister in his new cabinet.

“When institutions are working in sovereigns, you have a strong civil service which can take decisions, technical decisions which often take place at a non-political level,” but was no longer the case in Turkey, he said.

S&P has a negative outlook on its local and foreign-currency Turkey ratings and has warned its fiscal metrics could sour quickly if the current pressure on its financial markets continues. That is likely to depend on what Erdogan and the government do next.

“We are watching closely what the policy on the state of emergency will be, what the overall fiscal stance is going to be,” Gill said. “Will there be further extensions of the credit guarantee scheme? And where is the growth going to come from given that we feel the funding capacity of the banks is close to exhausted?”

He also questioned whether the government would start pumping additional stimulus into the economy to combat the expected hit to growth from recent interest rate hikes. If it does, that could drive up the government’s debt levels.

“If you think that Turkey has a very large current account deficit and in the past it was mostly intermediated by the banks essentially leveraging externally, it seems like the last sector that can keep high growth going is the public sector, which would mean more external leverage (debt).

“But we don’t know yet whether that is going to be the case.”