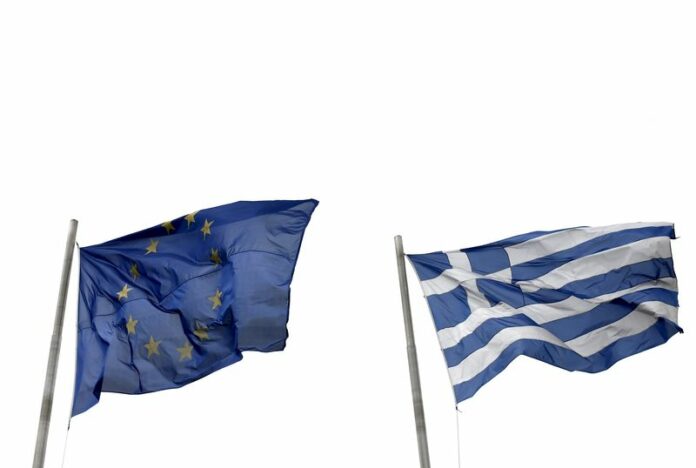 BRUSSELS (Reuters) – The European Commission decided on Wednesday on measures to closely monitor Greece’s fiscal policy after it concludes a euro zone-funded bailout program next month.

The move follows a deal reached by euro zone finance ministers and Greece in June that included new debt relief for Athens and a strict monitoring of its application of agreed reforms in coming years.

The so-called “enhanced surveillance” will allow the European Commission to closely scrutinize Greece’s respect of commitments it made in return for billions of euros of loans under the existing bailout program, the third since 2010.

“Enhanced surveillance is not a fourth program: it involves no new commitments or conditions. It is a framework to support the completion and delivery of ongoing reforms,” European economics commissioner Pierre Moscovici said, dismissing criticism that the scheme would give euro zone lenders excessive controls over Greece’s economy.

Other bailed-out EU countries, like Ireland and Portugal, were subject in past years to monitoring after the end of their financial aid programs, but enhanced surveillance would go beyond the controls applied so far.

Under the scheme, EU officials will visit Athens every three months, instead of annually as in past post-program schemes, to spot early risks and make sure Athens continues applying agreed reforms on tax, pensions and labor market after its bailout ends on August 20.

To provide an incentive for future governments in Athens not to reverse the hard won reforms adopted under the bailouts, euro zone countries have agreed to offer Greece cash payments of 600 million euros every six months until 2022 if it sticks to the economic course agreed with creditors.

The money will come from profits made by euro zone central banks on their holdings of Greek bonds that will gradually mature over the next four years.

Under the deal reached in June by euro zone lenders, before the bailout program ends Greece will receive a last tranche of loans worth 15 billion euros to increase its cash buffer and service its debt.

Euro zone lenders will meet on Friday to “consider” this final disbursement, the European Stability Mechanism (ESM), the bloc’s bailout fund, said in a statement.