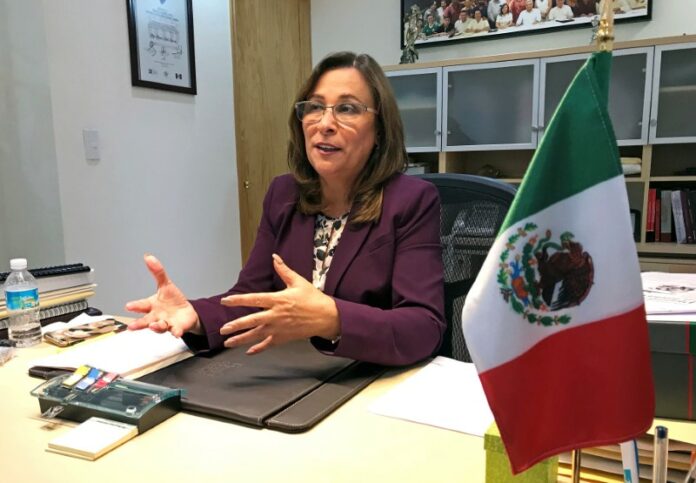 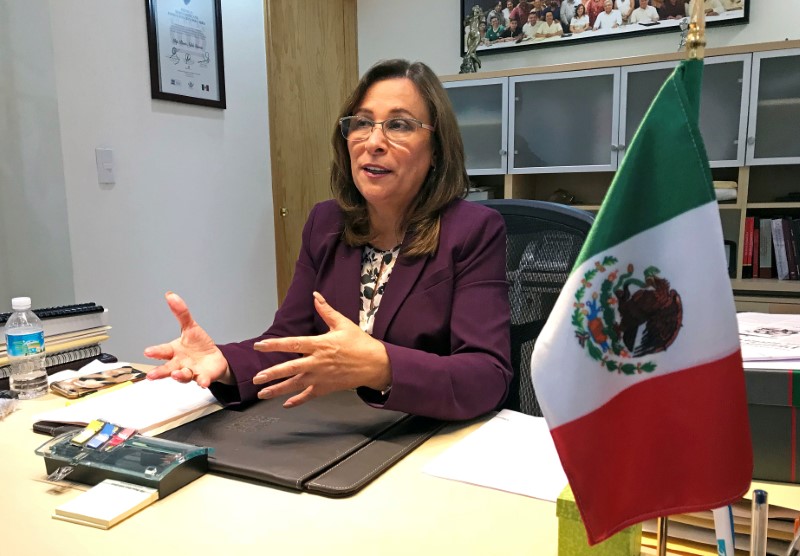 MEXICO CITY (Reuters) – Mexico’s next energy agenda will prioritize increasing gasoline and diesel production and later decide on possible changes to the industry reform championed by the outgoing government, according to a top aide to President-elect Andres Manuel Lopez Obrador.

Rocio Nahle, tapped by Lopez Obrador to be energy minister, told local outlet Aristegui Noticias on Wednesday that the country’s next government will address the “energy imbalance” in which Mexico produces less fuel at home and turns to imports to meet national demand.

Lopez Obrador won a landslide victory in the July 1 election and will take office in December.

“We will be assessing if any legislative changes (to the oil opening) are necessary,” said Nahle, adding that the transition team would not immediately propose changes to the existing laws.

The comments by Nahle, who also won a Senate seat in the election, are in line with Lopez Obrador’s pledge last weekend to end Mexico’s massive fuel imports over the first three years of his term.

So far this year, Mexico has imported an average of about 590,000 barrels per day (bpd) of gasoline and another 232,000 bpd of diesel, almost all of it from the United States, as gasoline output at the country’s six refineries owned and operated by state-run Pemex [PEMX.UL] has halved since 2013, the first year of outgoing President Enrique Pena Nieto’s term.

Domestic gasoline output barely meets a quarter of national demand from the country’s legions of motorists.

During the election campaign, Lopez Obrador was sharply critical of the Pena Nieto’s policy to allow foreign and private oil companies to operate fields on their own for the first time in decades, ending Pemex’s monopoly.

The overhaul was designed to reverse a decade-long oil output slide and has already resulted in competitive auctions that have awarded more than 100 exploration and production contracts, deals Lopez Obrador has repeatedly promised to review for signs of corruption.

Nahle said the next government will also begin construction of at least one new oil refinery, which she expects to be operating by the halfway point of Lopez Obrador’s six-year term.

So far this year, Pemex’s existing refineries are producing an average of 220,000 bpd of gasoline and about 125,000 bpd of diesel, according to company data.

Gold futures end lower, give back some of Friday's gains

Gold futures end lower, give back some of Friday's gains