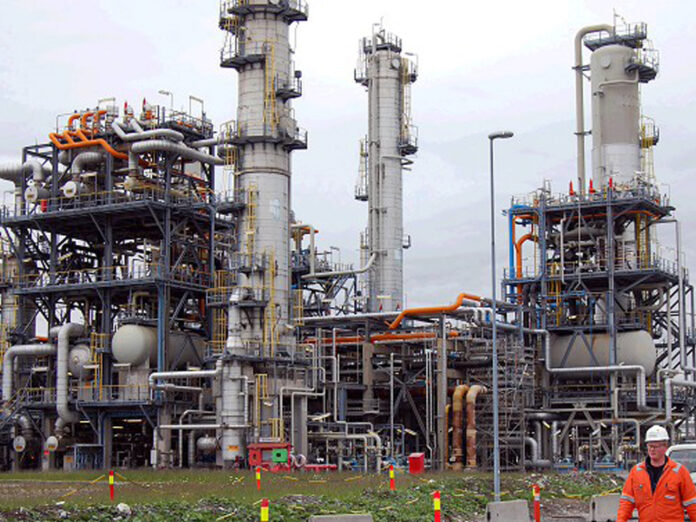 NEW YORK: A refinery in Saudi Arabia has shipped its RBOB gasoline to the United States for the first time, a potential precursor for more deliveries to a region where prices are currently at seasonal three-year highs.

The 400,000 barrels-per-day Jubail Satorp refinery, a joint venture between Saudi Aramco and French company Total, said in its verified Twitter account that it sent the shipment of reformulated blendstock gasoline – commonly called RBOB – to the United States. It did not say whether those barrels had arrived yet, and its exact destination was unclear.

The shipment is unusual because when Satorp was founded in 2008, it was not expected to send RBOB to the United States, as Saudi gasoline demand remained strong, said Robert Campbell, head of oil products research at Energy Aspects in New York.

Motor gasoline inventories in the United States fell to about 239 million barrels in the week to July 6, according to US Energy Department data. Stockpiles were up from the same time last year, when inventories totaled 235.7 million barrels.

Cash prices for the product in New York Harbor were at 2.00 cents per gallon above the futures benchmark on the New York Mercantile Exchange on Tuesday, the highest seasonally since 2015. The RBOB futures contract on NYMEX settled at $2.1603 a gallon on Tuesday.

Energy trading companies often route vessels based on favorable spreads for crude oil and products, and right now moving gasoline to the United States is more profitable. But this shipment also could mean demand in Saudi Arabia is weakening, Campbell said.

The shipment suggests that the Americas has become one of the best destinations for surplus gasoline, he added. “It’s tough because that means Asia really is quite significantly oversupplied,” Campbell said.

Demand in Saudi Arabia has waned as the government has undertaken reforms that have reduced fuel consumption across several sectors, Campbell said.