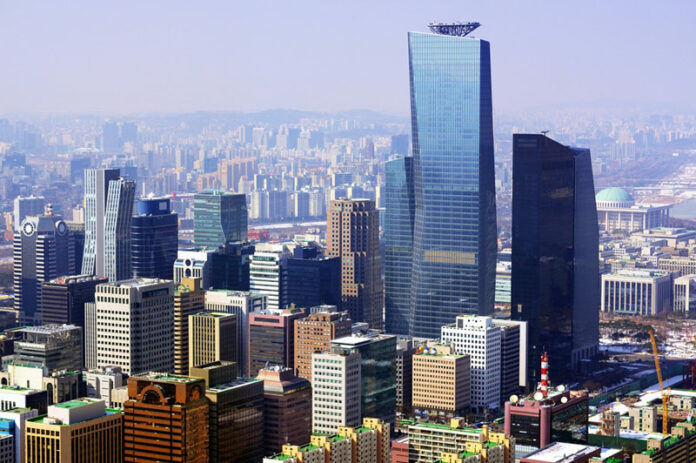 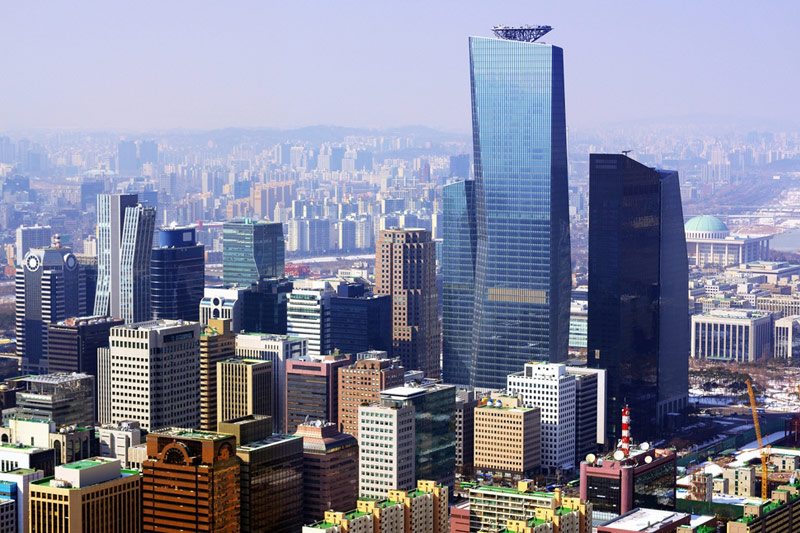 By Cynthia Kim and Christine Kim

SEOUL (Reuters) – South Korea’s central bank held its base rate steady on Thursday, as expected, but one board member’s dissenting vote may have raised the odds of a rate hike in coming months as major peers tighten monetary policy.

A downturn in South Korea’s labor market and feeble price growth have added to policymakers’ concerns over the extent of recovery in Asia’s fourth largest economy.

Governor Lee Ju-yeol told a news conference it was difficult to see Thursday’s sole dissenting vote as a signal for future rate hikes.

But news of the dissenting vote sent September futures on three-year treasury bonds 0.19 points lower to 108.10 as of 0443 GMT, as many market participants saw it as forward guidance to the bank’s next move.

Lee Il-houng, a distinguished economist and Thursday’s sole dissenter on the seven-member board, voted to raise rates. He similarly went against the majority at a meeting in October 2017 to vote for a rate rise, which was then promptly agreed in November – the BOK’s first hike in six years.

“The chances of a rate hike are higher now,” said Shin Eol, an economist at Shinhan Investment Corporation. “We definitely have some mixed signals here so there are uncertainties about timing,” Shin said, noting that the U.S.-China trade war could be a ‘game changer’ and further delay any hikes.

In a mixed signal, the central bank downgraded its growth outlook to 2.9 percent for this year from 3.0 percent previously.

“Although the outlook for this year has been revised down to 2.9 percent, we still see (the economy) growing at its potential rate,” Governor Lee Ju-yeol said after holding the bank’s 7-day repurchase rate

“The growth and inflation trajectories aren’t all that different from paths seen in April,” Lee said.

Momentum for achieving the BOK’s target of 3 percent growth this year appeared to wane after an export boom ground to a halt in June in the face of escalating trade tensions between the United States and China.

Statements issued after the rate decision showed policymakers were concerned about South Korea’s lack of job growth and the U.S.-China trade dispute, which is raising fears of collateral damage to other export-reliant Asian economies.

The monthly average of 142,000 jobs added between January and June this year is the slowest growth seen since the 2008-09 global financial crisis, according to Statistics Korea.

Still, the bank said it expected exports to “sustain their favorable movements thanks to the buoyancy of the global economy”.

Even with difficult domestic conditions, a majority of analysts see the central bank raising its benchmark rate in the second half to curb potential capital outflows as the U.S. Federal Reserve continues to raise its rates.

“I see a hike in November, after midterm elections in the United States,” said Kong Dong-rak, an economist at Daishin Securities. “(Dissenter) Lee says its time to get rid of the accommodative stance, so it’s hard to say the chance of a rate hike this year is gone.”