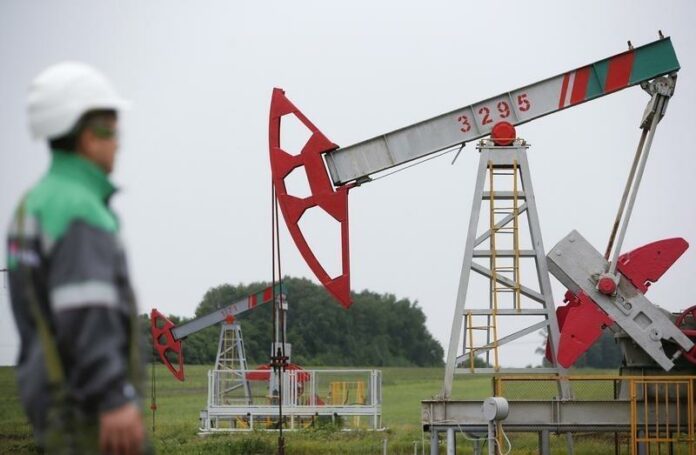 New York — Crude futures tumbled Wednesday, with concerns of an escalated trade war between the US and China outweighing a 12.6 million-barrel draw in US crude inventories. 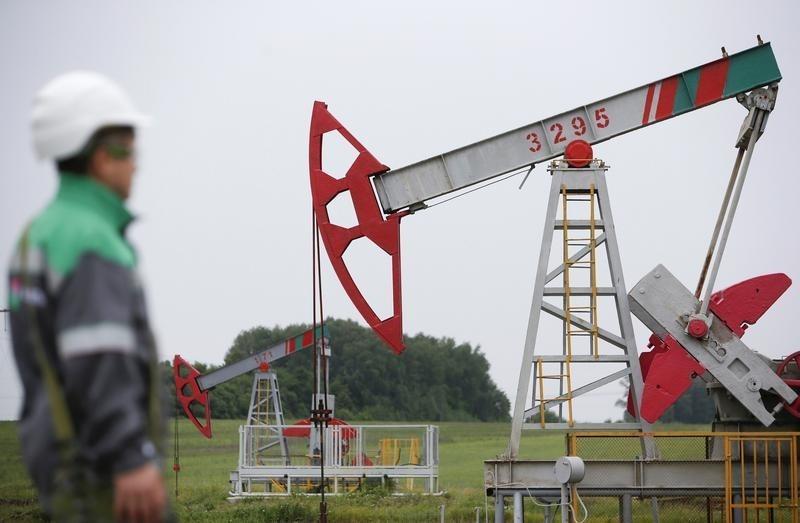 Crude longs were less focused on the US crude stock draw, and more focused on news that US President Donald Trump said the administration was moving forward with new tariffs on $200 billion of Chinese imports. This renewed trade war jitters, causing the equities to tumble. Following the NYMEX close, the Dow Jones Industrial Average was down 183 points at 24,736, coming off an intra-day low of 24,671.

Any slowdown in economic growth would be bearish for refined products, and thus crude, demand. OPEC Wednesday said global demand should grow 1.45 million b/d to 100.30 million b/d in 2019, but cautioned that trade disputes could have a chilling effect on the economy.

Also bearish was news that Libya lifted its force majeure on the Ras-Lanuf, Es Sider, Marsa, El Hariga and Zueitina oil terminals, National Oil Corporation chairman Mustafa Sanalla said. NOC had declared force majeure on some ports on June 14 and on July 1 for others.

News Tuesday that the US was working with Saudi Arabia and other producers to secure crude supply ahead of renewed sanctions on Iran was also keeping the crude bulls in check.

The sanctions are expected by some analysts to remove 1 million b/d off the market.

While some of that increase may be going into local direct burn for power generation, Saudi exports have risen. Exports averaged 7.6 million b/d in June, up from under 7 million b/d earlier in the year, according to an S&P Global Platts analysis of tanker movements.

The report gave the market “two weeks of draws at the same time,” Flynn said.

US crude stocks were 4% below the five-year average the week ending July 6, down from a 26% surplus the same week last year, the EIA data showed.

US crude production has risen, but refiners are operating close to capacity. Refinery inputs remained high at 17.65 million b/d last week, or 96.7% of capacity, helping to drain the crude surplus.

Also, US crude imports fell 1.62 million b/d to 7.43 million b/d last week, with the bulk of that decline in the US Gulf Coast.

It should come as no surprise that the bulk of the US crude stock draw — 7.24 million barrels — was in the US Gulf Coast.

That tighter discount could eat into US crude export economics, although the spread is wider out along the curve, with December WTI ending Wednesday at $7.67/b under Brent.

Demand for refined products exports remains strong. Recent jobs data and GDP estimates for the US have been supportive for both driving demand, and industrial demand for diesel fuels.

External demand has also been steady. The EIA reported total product exports at 5.38 million b/d on a four-week average, rising from 4.81 million b/d at the end of May.

The distillate stock build would have likely been even more bearish had the bulk of it been seen in the US Atlantic Coast, home of the New York delivery point for the NYMEX ULSD contract.

The bulk of the stock build was in the Midwest, where combined low and ultra low sulfur diesel stocks at 31.24 million barrels were up 2.6 million barrels on the week, putting inventories at a 4% surplus to the five-year average.