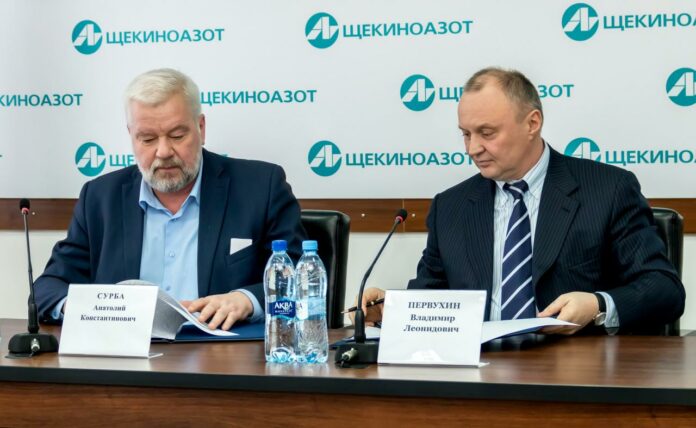 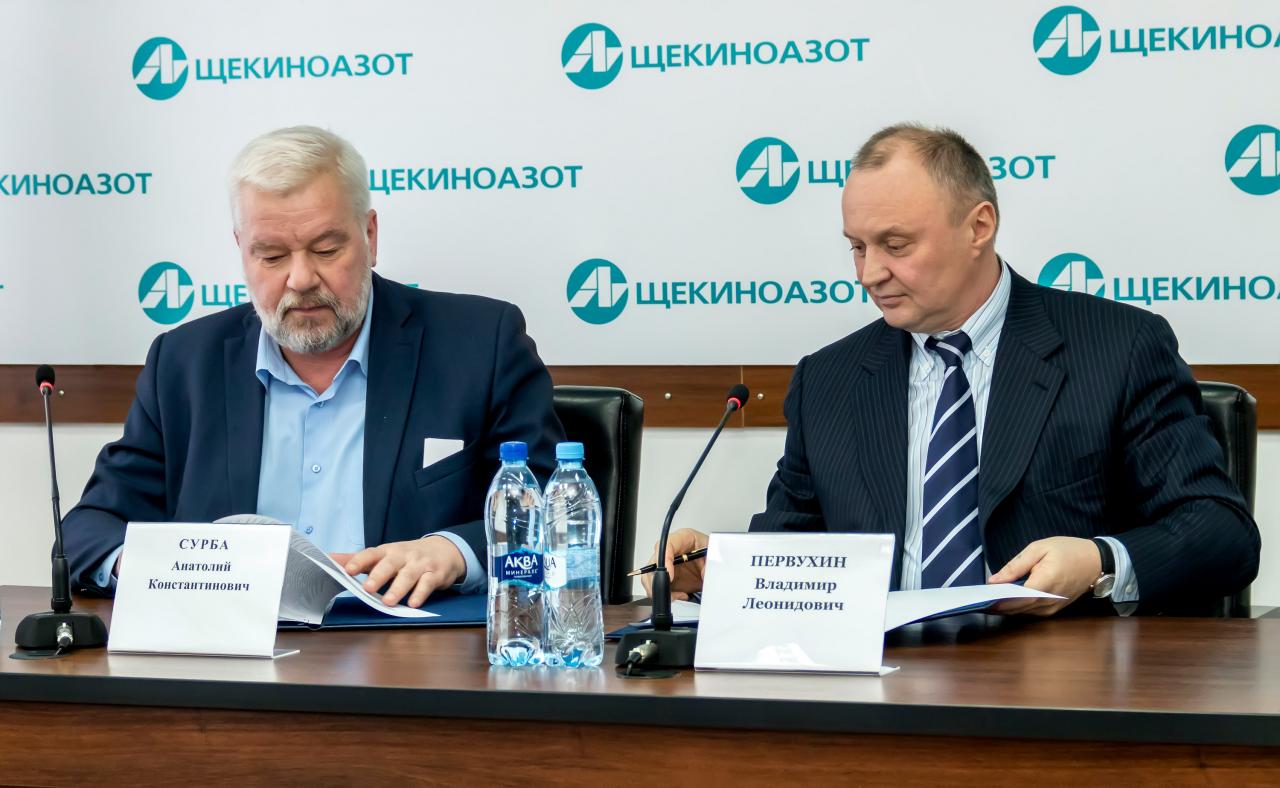 One methanol trader said that he expects that the plant will reach full production at the start of October.

Previously the company said that it would target both domestic and export markets.

The company owns and operates another 450,000 mt/year methanol plant at the same site, which was launched in 2011.

According to the latest Eurostat data, Russian supplies into Europe stood at 353,282 mt in the first quarter of 2018, or just under 19% of total imports.