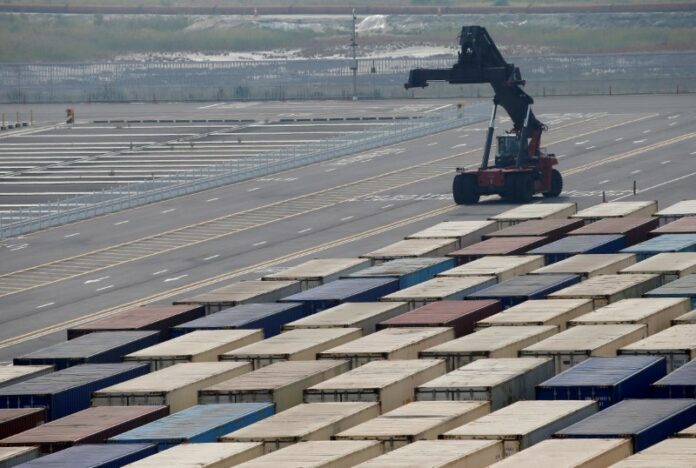 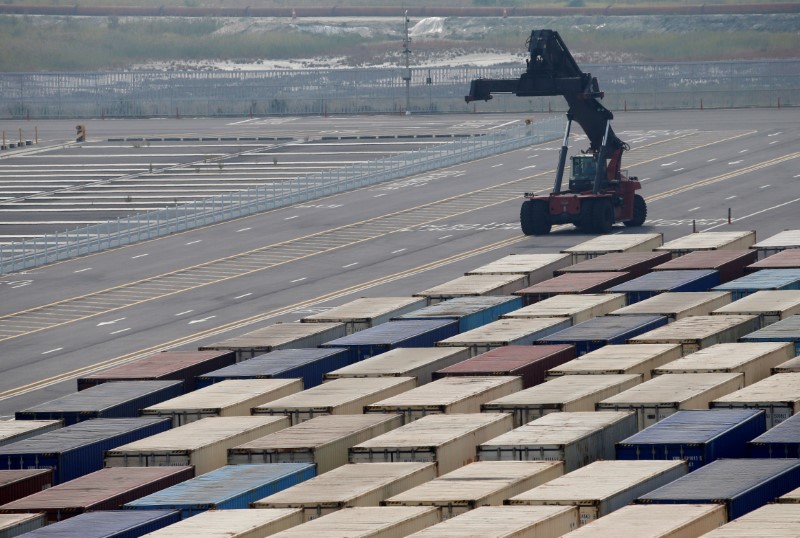 By Hyunjoo Jin and Jane Chung

SEOUL (Reuters) – South Korea on Thursday warned that an escalating trade dispute between the United States and China could hit its exports of “intermediary goods” used to make home appliances, computers and communications devices.

On Wednesday, Beijing accused Washington of bullying and warned it would hit back after the Trump administration raised the stakes in their trade dispute, threatening 10 percent tariffs on $200 billion of Chinese goods.

The heightened trade tensions add to the risks to South Korea, Asia’s fourth-largest economy and an export powerhouse, as both the United States and China are the country’s major trading partners.

South Korea’s trade ministry said in a statement that the trade war could be “prolonged and spread,” adding that it would prepare responses and scenarios to cope with the economic impact of the trade row.

“We have detailed analysis (on which products will be affected by the U.S.-China trade war),” Deputy Minister for Trade Kang Sung-chun told Reuters after a pair of industry meetings on trade issues.

“The impact will be mixed. There will be both positive and negative effects. Some Korean exports could replace Chinese goods to be slapped with tariffs, for example,” he said.

South Korea is China’s third-biggest trade partner after the United States, Japan, according to OCBC Bank, and exports chips, petrochemicals, steel and auto parts to China, among other items.

“While the trade conflict between the U.S. and China has had a limited impact so far, we can’t rule out the possibility of a slowdown in the Chinese economy and a contraction in world trade should conflict grow and spread into the global market,” Finance Minister Kim Dong-yeon said at a government meeting.

OCBC Bank said in a note, “China’s closest neighbors, namely Japan, Korea and Hong Kong, are most vulnerable to a U.S.-Sino trade war because they export mostly intermediate goods to China.”

South Korea’s central bank on Thursday downgraded its growth outlook to 2.9 percent for this year from 3.0 percent previously, after an export boom ground to a halt in June in the face of escalating trade tensions between the United States and China.

Major auto producing countries like South Korea are also bracing for steep U.S. tariffs on autos and auto parts, as U.S. President Donald Trump has ordered a national security probe into the sector, which is expected to be completed this month.

On Thursday, Hyundai Motor’s South Korean labor union warned that the tariffs could lead to the shutdown of the automaker’s U.S. factory, putting 20,000 jobs at risk.

It also said the tariffs would deal “fatal damage” to fair trade with South Korea, while “creating a crack” in an alliance between the United States and South Korea.

South Korea and the United States have already agreed in principle to revise a bilateral trade deal which will extend U.S. tariffs on Korean pickup trucks by 20 years until 2041, among others.