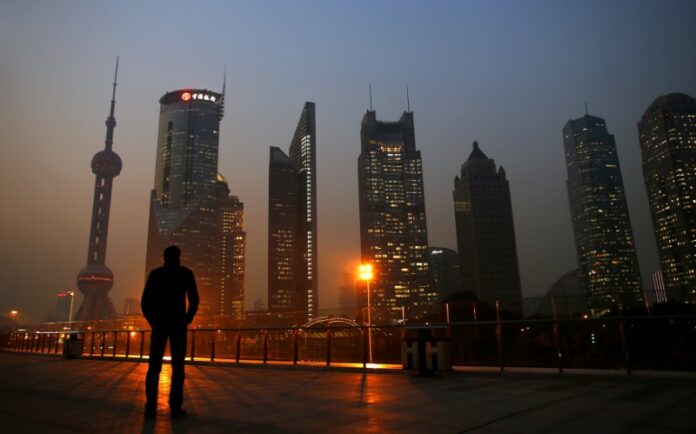 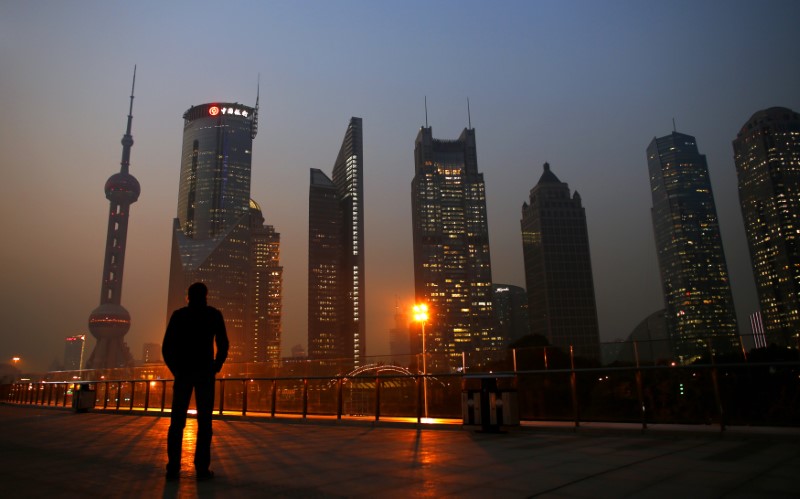 © Reuters. Man looks at the Pudong financial district of Shanghai

SHANGHAI (Reuters) – Most U.S. businesses operating in China oppose the use of tariffs in retaliation for the challenges they face, from an uneven playing field to poor protection of intellectual property rights, a survey showed on Thursday.

Almost 69 percent of the 434 respondents to the annual China Business Climate Survey of the American Chamber of Commerce in Shanghai opposed tariffs, while just 8.5 percent backed them, the body said.

“Resolving these challenges in an equitable manner is essential for the United States and China to have a healthy long-term commercial relationship that brings benefits to both our peoples,” it said in a statement on the survey results.

The survey, conducted between April 10 and May 10, reflects the mix of key concerns and realities for American businesses in China at a time of heightened uncertainty as the Trump administration raises the ante in its trade war with Beijing.

U.S. President Donald Trump has accused China of unfair trade practices that give its firms an advantage, while hobbling American companies and creating an outsized trade deficit for the United States.

On Tuesday, the office of the U.S. Trade Representative said it would impose 10 percent tariffs on an extra $200 billion worth of Chinese imports, from food products to tobacco, chemicals, coal, steel and aluminum.

The survey showed that while U.S. companies continue to face challenges in China, 34 percent of respondents felt Chinese government policies toward foreign companies had improved, up from 28 percent last year.

The number of companies that felt policies had worsened for foreign firms fell to 23 percent from 33 percent, although 60 percent of respondents felt China’s regulatory environment lacked transparency, on par with last year.

Insufficient intellectual property rights protection and the need to get licenses were the top two regulatory challenges, although slightly fewer companies found both to be a hindrance in the 2018 poll, compared with that of 2017.

“Despite the relative optimism our members feel guarded about the future,” AmCham said in its statement.

Concerns such as government favoritism for domestic firms and pressure on U.S. ones in strategically important sectors to transfer technology were “stoking demand for reciprocity in the U.S.-China trading relationship, even if our members generally oppose the use of retaliatory trade tariffs,” it added.

The proportion of companies expecting to be profitable was basically flat, at about 77 percent, but firms signaled they were pulling back slightly on investment.