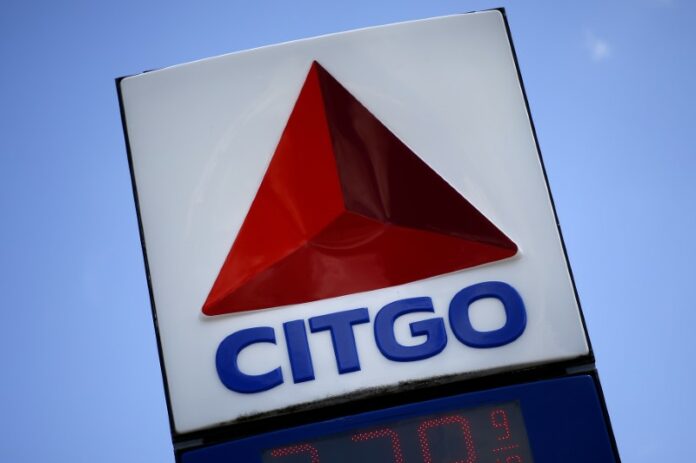 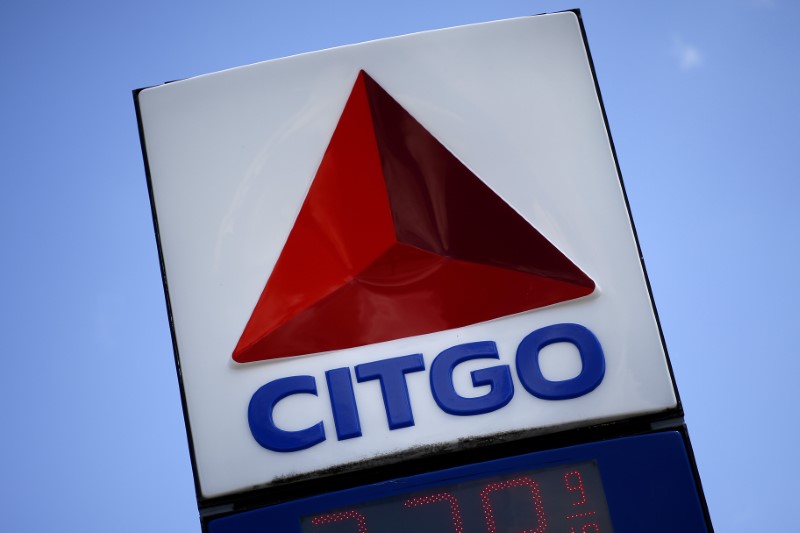 © Reuters. The logo of PDVSA’s U.S. unit Citgo Petroleum is seen at a gas station in Stowell

(Reuters) – Citgo Petroleum Corp [PDVSAC.UL], the U.S. subsidiary of Venezuelan state-run oil company PDVSA [PDVSA.UL], said on Wednesday that the U.S. visa of its President and Chief Executive Asdrubal Chavez has been revoked.

The company statement did not give a reason. But Citgo executives have been targeted for individual sanctions by the United States in an effort to isolate the country’s leadership under President Nicolas Maduro.

Citgo did not immediately respond to a request for comment.

Chavez, the cousin of late Venezuelan President Hugo Chavez, had previously been granted a U.S. visa. He was named head of Citgo by Maduro in 2017.

U.S. efforts to target Venezuela included sanctions against state-run companies, individual sanctions against dozens of officials close to Maduro, and Maduro himself. Adan Chavez, the late president’s brother, is among the officials sanctioned by the United States.

“The day-to-day operations of CITGO remain uninterrupted and senior leadership remains unchanged,” a Citgo spokeswoman said in a statement.