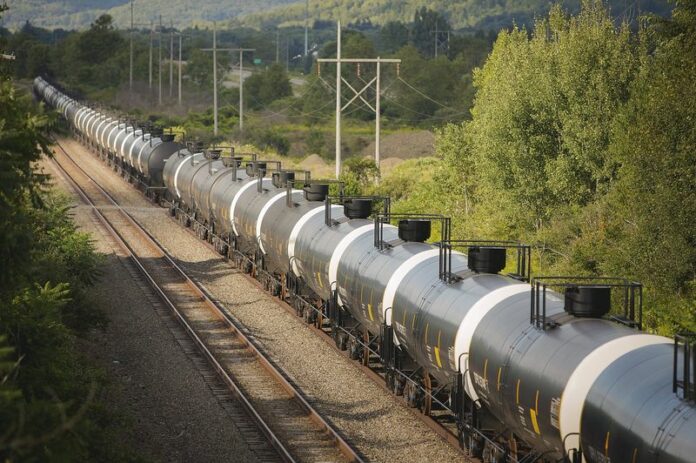 Investing.com – WTI crude oil prices settled higher Wednesday, as data showing an unexpected build in U.S. crude stockpiles amid a surge in imports, and production was offset by signs of strong demand as product supplies fell.

On the New York Mercantile Exchange for July delivery rose 1% to settle at $68.76 a barrel, while on London’s Intercontinental Exchange, rose 0.93% to trade at $72.83 a barrel.

Inventories of U.S. crude rose by 5.836 million barrels for the week ended July 13, confounding expectations for of 3.622 million barrels, according to data from the Energy Information Administration (EIA).

The unexpected build in crude supplies came as imports rose by 1.635m barrels a day (bpd), and output rose to a record 11 million bpd, the EIA said. The build in crude was limited somewhat by increased refinery activity, fuelling larger-than-expected declines in product inventories.

The higher settlement in U.S. oil prices comes as oil observers continued to expect that major oil producers would have little room to address a potential global supply shortage despite a lower-than-expected loss of Iranian crude from the market amid a softer stance from the U.S. on Iranian oil importers.

OPEC countries have limited room to address the potential supply shortage, and in the next 12-18 months, the market will realize the US can’t support the entire market with spare capacity, RBC said earlier this week.