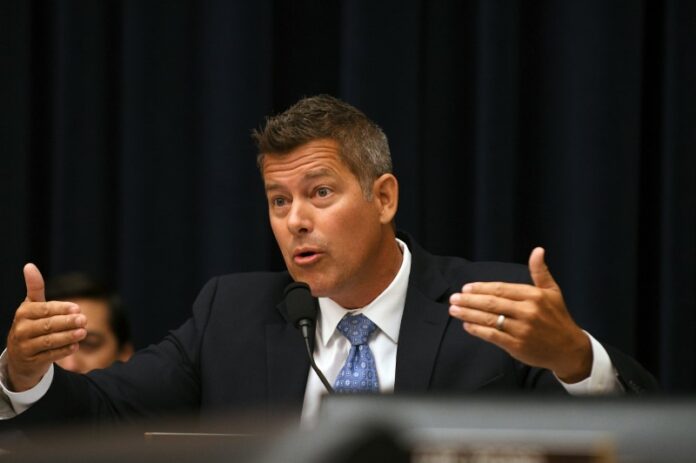 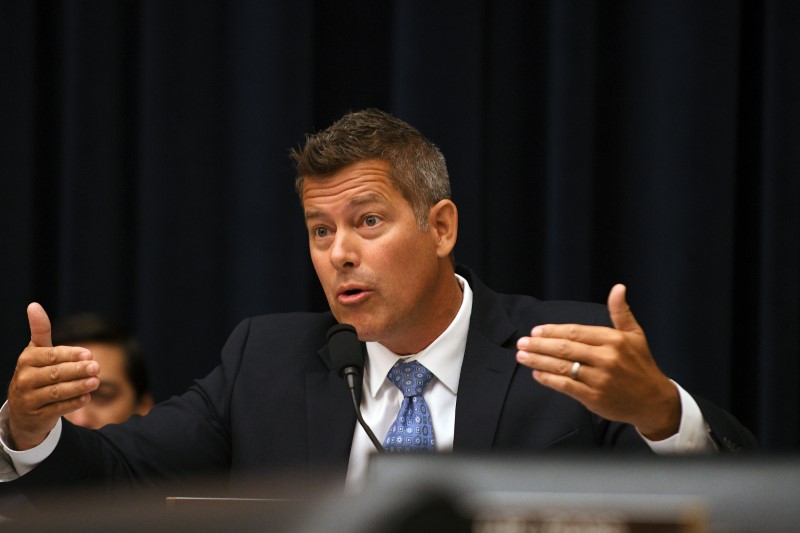 By Howard Schneider and Lindsay Dunsmuir

WASHINGTON (Reuters) – Federal Reserve Chairman Jerome Powell’s official line on U.S. trade policy is one of careful deference to the Trump administration, acknowledging it is outside the Fed’s responsibility and that it might all turn out for the best.

But in two days of congressional testimony and a broadcast interview last week the central banker also hinted the Fed may be more concerned about current trade tensions than it is letting on, as uncertainty reshapes business investment in ways that could alter the course of the economy and thus Fed policy.

“Lots and lots of individual companies have been harmed by this. We don’t see it in the aggregate numbers yet because it is a $20 trillion dollar economy and these things take time to show up,” Powell told lawmakers on Wednesday, one of a series of cautionary statements that he has made about trade once prompted by questions. “We hear many many stories of companies that are concerned and are now beginning to make investment decisions, or not make them, because of this.”

That view has become broadly shared at the central bank even if it has yet to hit the Fed’s top line policy documents.

The Fed raised rates in June and policymakers indicated they expect two more rate increases this year. Powell said nothing in his testimony this week to undermine that, and in fact said the economy was poised for several more years of growth.

But under steady questioning from House and Senate members, he laid out a jarring view of what might be on the horizon “in principle” if trade threats turn into globally higher tariffs: lower wages, less investment, lower productivity, and the sort of stagflation that would leave the Fed struggling against both rising prices and ebbing growth.

“The bottom line is a more protectionist economy, is an economy that is less competitive, less productive. This is a torch we have been carrying around the world for 75 years,” Powell said. “If that is where this goes, we don’t know where it would lead.”

The Fed’s latest Beige Book report of conversations with local business leaders highlighted the gap between the broad economic data the Fed focuses on and the individual business decisions that ultimately make up the macroeconomic landscape.

Reports from the Fed’s 12 regional banks showed businesses buoyed by a strong economy, but almost uniformly worried about trade policies that were raising prices of inputs and clouding an otherwise optimistic horizon.

The words “tariff” or “tariffs” have appeared dozens of times in the three Beige Books published since April, including 31 references in the July report released on Wednesday, compared to 20 times overall in the prior two decades of reports.

Powell’s careful approach to this week’s congressional committee hearings – not directly criticizing the administration and framing any negative consequences only as things that could happen in theory – is part of any Fed chair’s playbook of sticking to monetary policy and steering clear of elected leaders’ domains.

Among his predecessors, former Chairman Ben Bernanke pointedly told lawmakers in an early 2013 congressional appearance that Congress’ forced spending cuts would hurt a still-weak recovery. But in edging toward that critique of fiscal policy he had the benefit of hard data estimating fiscal austerity would cut perhaps half a percentage point from economic growth.

Absent that, Powell has had to balance the administration’s claim it ultimately wants lower tariffs and freer trade against the fact that the higher tariffs it has imposed are already causing prices to rise and, as some farm state senators noted, costing U.S. businesses market share.

“There is a bigger impact on behavior than we are seeing” in the national economic data yet, said Mark Spindel, chief investment officer at Potomac River Capital and author of a book on Fed politics. “The line that Powell tried to walk seems at odds with the heightened uncertainty.”

Asked directly by one House member “are we or are we not in a trade war,” Powell quietly deferred: “It’s not for me to say.”

Though Fed officials have often said their forecasts won’t change based on the risk of a trade conflict, they are sensitive to how threats of bad outcomes can influence the future. In 2015, expected rate hikes were delayed after a crash in China’s stock market prompted officials to pause while assessing the possible spillover to the United States.

Trump’s trade actions have been narrow so far, limited to a few goods like washing machines and imported steel and aluminum, and a few tens of billions of dollars of imports from China.

But he has also threatened a much broader net that would tax autos imported from any country and all of the half trillion dollars worth of goods bought from China.

If those measures roll out in coming months, it may make the Fed’s expected September rate increase “the end of the easy hiking decisions,” said Cornerstone Macro analyst Roberto Perli. “Should the administration continue pursuing such protectionist policies, the Fed will see higher risks to its outlook and will have additional reasons for pausing.”