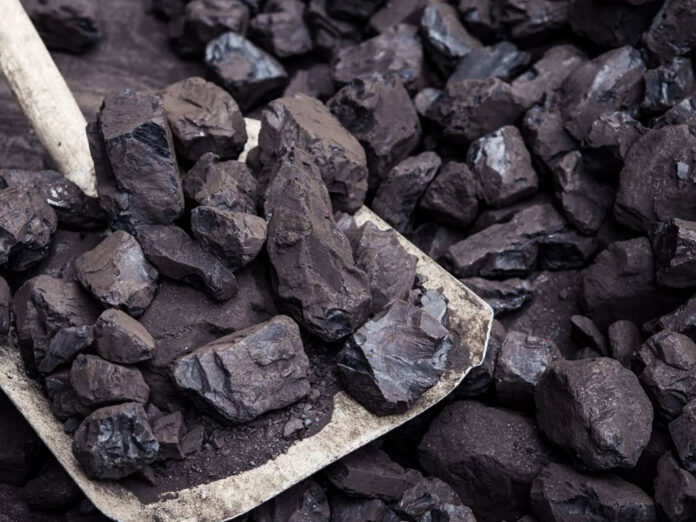 Coal is expected to remain India’s main energy source for the next three decades, even as the country encourages the use of renewable power generation.

State-owned Coal India Ltd has been directed to boost production, Goyal said in a written reply to lawmakers.

India, the third world’s biggest greenhouse gas emitter and one of the world’s largest coal producers, depends on coal for about three-fifths of its energy needs.

Environmentalists that India’s rising use of coal at a time when many Western nations are rejecting the dirty fossil fuel will hamper the global fight against climate change.

India’s coal imports are expected to rise in 2018 after two consecutive years of decline, in what would be a setback to the government’s plans to reduce dependence on foreign supplies.

India’s thermal coal imports rose by more than 15 percent in the first three months of 2018.