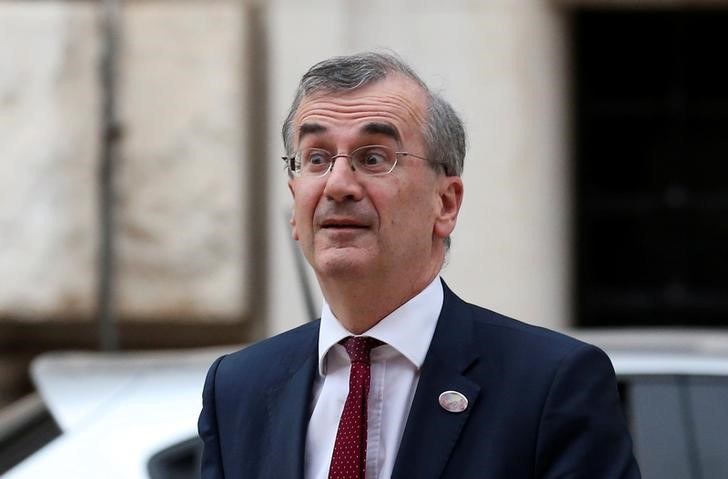 Villeroy, who is also governor of the Bank of France, said that emergence of protectionism was the biggest threat not only to global growth, but also the U.S. economy.

But other risks abounded in the form of financial volatility in some emerging markets, Britain’s complicated exit from the European Union and questions over Italy’s budget policies.

“It should be pointed out that uncertainties weighing on the economic outlook affect relatively less the inflation outlook,” Villeroy told the finance commission of France’s lower house of parliament.

Against that backdrop, the European Central Bank had laid out a strategy last month to return to a more conventional monetary policy after years of crisis as euro zone inflation neared its target of two percent, he said.

Specifically, that meant that the ECB should end its net asset purchases in December and its first interest rate increase could come in the summer of 2019 at the earliest “depending on inflation data”, Villeroy added.