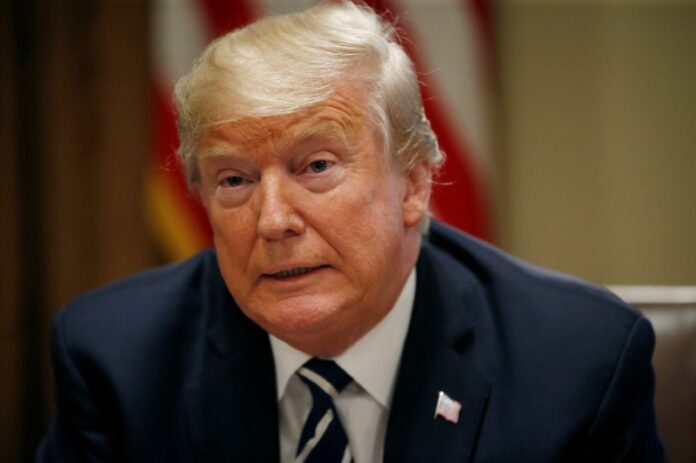 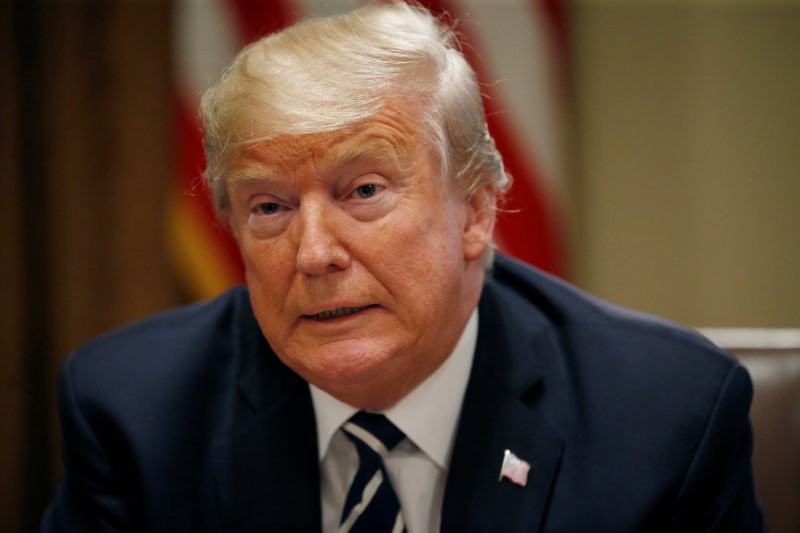 © Reuters. U.S. President Trump speaks about his summit with Russia’s President Putin during meeting at White House in Washington

WASHINGTON (Reuters) – President Donald Trump said on Wednesday the United States may hammer out a separate trade deal with Mexico, continuing to sow doubts about the future of the North American Free Trade Agreement that he has frequently criticized, and then do a deal with Canada later.

Speaking to reporters as members of his cabinet gathered at the White House, Trump said there have been “good sessions” with Mexico and with President-elect Andres Manuel Lopez Obrador. Last week Secretary of State Mike Pompeo met with Lopez Obrador, who said he wants a good relationship with the United States and that his transition team will participate in future NAFTA talks.

At the White House cabinet meeting, Pompeo said he hoped to soon be able to show progress on trade talks and that he made clear during his Mexico visit that the administration sees a need for border security.

Trump is taking a more aggressive, protectionist posture on trade than his recent predecessors that sparked retaliatory measures from countries such as Mexico and Canada.

The United States launched World Trade Organization dispute actions against its North American neighbors on Monday, as well as China, the European Union and Turkey, to challenge tariffs the countries put in place following U.S. duties on steel and aluminum.

3 Stocks To Watch In The Coming Week: Netflix, Tesla, Intel