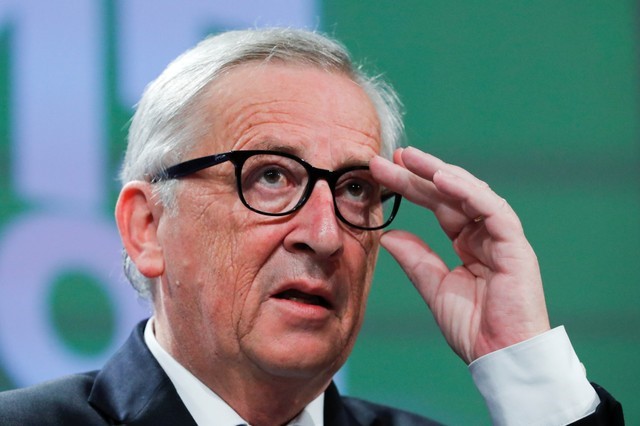 “Depending on progress made during the visit of European Commission President Jean-Claude Juncker, the member states will decide on their future strategy at the end of next week,” an unnamed EU diplomat was quoted as saying in the magazine.

The list of countermeasures could then be agreed on, said the magazine.

Juncker heads to Washington next week to discuss strained trade relations between the EU and U.S. after Trump imposed tariffs on EU steel and aluminum, and following his repeated threats to extend those measures to European cars.

Wirtschaftswoche said any steps taken in response to tariffs on European cars would have to be broader than earlier, targeted countermeasures following U.S. tariffs on steel and aluminum.

Juncker is due to meet Trump on July 25 and has said he will explain that the European Commission coordinates trade policy for the 28-nation bloc.