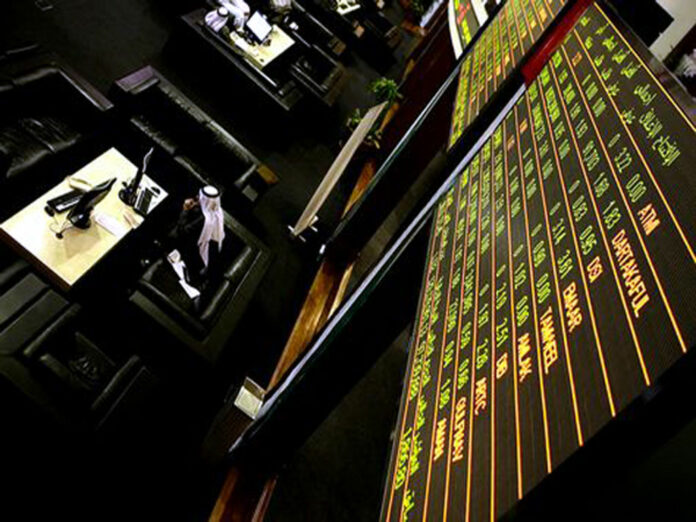 DUBAI: Gulf stock markets were mixed in early trade on Thursday, with Saudi Basic Industries Corporation (SABIC) nudging up in Saudi Arabia after Saudi Aramco said it was in early talks to acquire a stake in the petrochemical giant.

SABIC, the largest listed company in the Gulf, was up by 0.2 percent in early trading.

That followed separate statements on Thursday from Saudi Aramco and Public Investment Fund (PIF) saying that Aramco was in early talks to acquire a stake in SABIC from the kingdom’s sovereign wealth fund. Reuters reported on Wednesday that the government was considering a plan for Aramco to buy a stake in the petrochemical maker.

Another gainer on the Saudi market was Alinma Bank , which rose 1.8 percent after reporting a 27.3  percent climb in second-quarter net profit to 621 million riyals ($165.6 million).

In Qatar, the biggest gainer was Commercial Bank, which climbed 1.8 percent after beating estimates with a five-fold increase in second-quarter net profit.