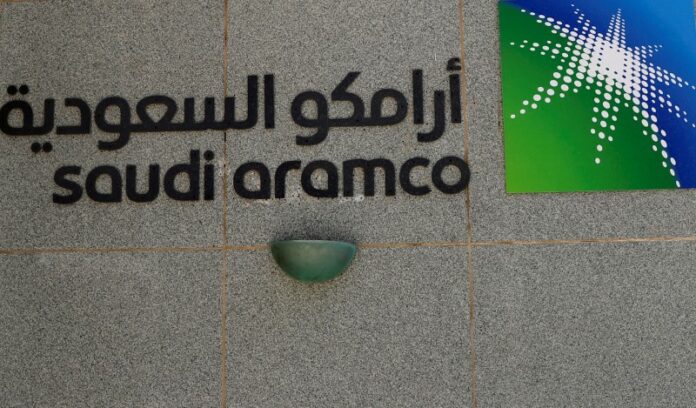 Saudi Aramco in talks to buy stake in world’s no. 4 chemical firm 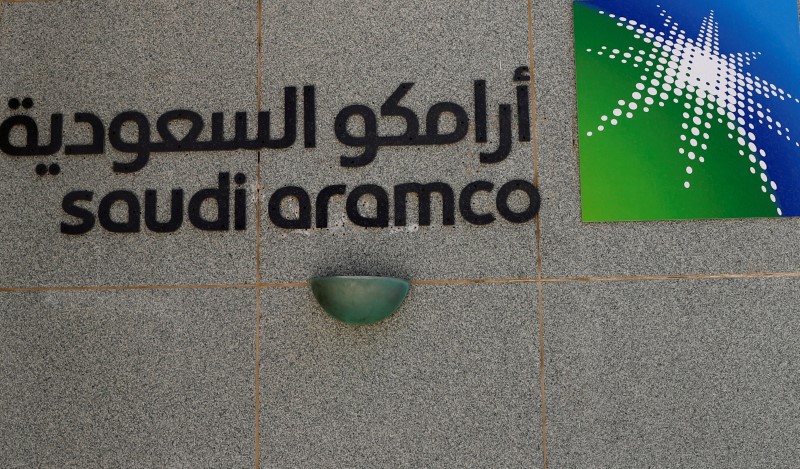 © Reuters. FILE PHOTO: The logo of Saudi Aramco is seen at Aramco headquarters in Dhahran

Aramco said in a statement that it was in “very early-stage discussions” with the kingdom’s Public Investment Fund (PIF) to acquire the stake in SABIC via a private transaction. It has no plans to acquire any publicly held shares, it said.

Reuters reported on Wednesday that Saudi Aramco had invited banks to pitch for an advisory role on the potential acquisition of a strategic stake in Saudi Basic Industries Corp (SABIC), citing two sources with direct knowledge of the matter.

The size of the stake Aramco is interested in acquiring is not known.

Aramco said it had been evaluating a number of acquisition opportunities, both local and global, in line with its strategy of rebalancing its portfolio by moving further into downstream, particularly the petrochemical sector.

In a separate statement, the PIF said that talks on a sale were in the early stages. “There is a possibility that no agreement will be reached in relation to this potential transaction,” the PIF said.

Aramco wants to develop its downstream business as the government prepares to sell up to 5 percent of the world’s largest oil producer, possibly by next year. Boosting its petrochemicals portfolio further could help attract investors for the IPO.

Shares in SABIC, the largest listed company in the Gulf, were down by 0.3 percent at 0945 GMT on Thursday.

Aramco invited the banks to pitch for a potential SABIC deal last month, the sources told Reuters on Wednesday, declining to be identified due to commercial sensitivities.

The Aramco IPO is the centrepiece of an ambitious plan championed by Crown Prince Mohammed bin Salman to diversify Saudi Arabia’s economy beyond oil.

Prince Mohammed has said the IPO will value Aramco at a minimum of $2 trillion, although some analysts’ estimates are between $1 trillion and $1.5 trillion.

Preparations for the IPO, which may be the biggest in history, have slowed with some sources close to the process say the plans for a domestic and international listing might be pushed further into next year or even beyond.

A final decision has yet to be made by Prince Mohammed, who oversees the kingdom’s economic and oil policies, the sources said. The complexity of the listing, legal worries and conflicting recommendations from different advisers have delayed decision-making, they added.

“The decision (by Prince Mohammed) is pending,” said one of the sources familiar with the IPO process.

Saudi Arabia’s energy minister, Khalid al-Falih, said last month it would be “nice” to see Aramco floated in 2019, adding the timing was not critical to the government.

Aramco plans to boost investments in refining and petrochemicals to secure new markets for its crude, and sees growth in chemicals as central to its downstream strategy to lessen the risk of a slowdown in oil demand.

The oil giant is expanding its footprint globally by signing downstream deals and boosting the capacity of its plants.

Aramco’s push into chemicals includes a mega-project it is building at home with SABIC. The $20 billion project would be to build a complex that converts into chemicals directly, bypassing the refining stage.