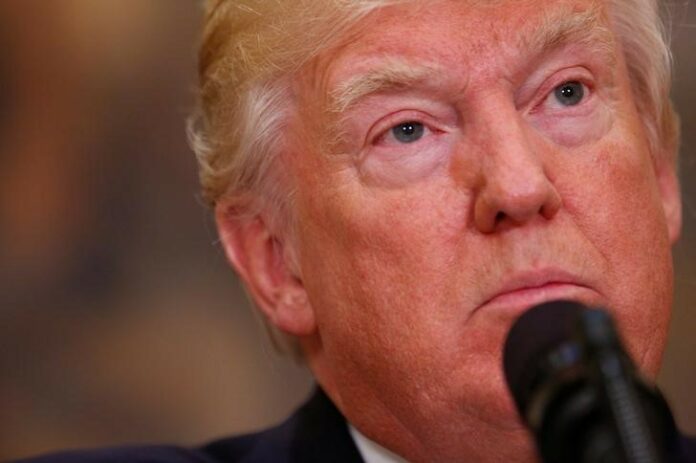 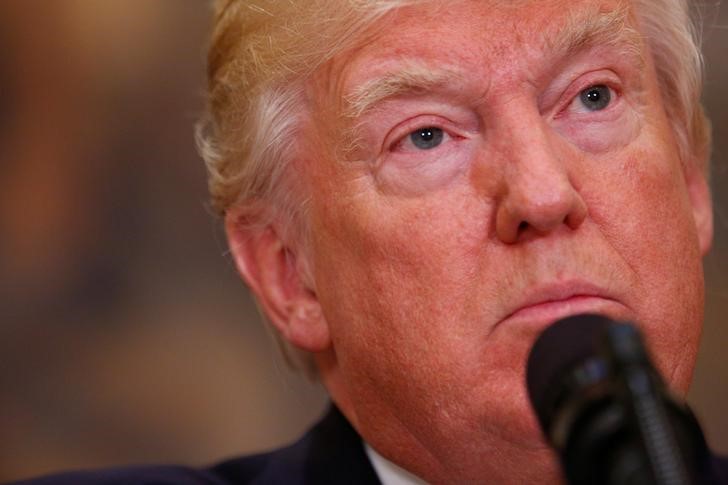 (Bloomberg Opinion) — President Donald Trump trampling on convention. Nothing new there. It’s his target that’s fresh. Upending decades of tradition, Trump questioned the wisdom of the Federal Reserve’s gradual and consistent increases in interest rates. “I don’t like all of this work that we’re putting into the economy and then I see rates going up,” he said Thursday. But Powell does not take orders from the president and is unlikely to be swayed by his appeal. And thank goodness for that: Powell matters more to economic and financial stability — and not just at home — than Trump, and is acting like it.This week offered a stark contrast in their respective approaches to the job, and a possible explanation to the disconnect between the havoc in the White House and the robust condition of the world economy, led by the U.S.Testifying to Congress this week, Powell was a study in consistency and professionalism. He conveyed at length over two days that interest rates are still going up gradually, but the Fed is probably getting close to a rate that neither stimulates nor restricts growth. Investors responded by pushing the dollar higher and trading in Treasury notes barely skipped a beat. (There was a flutter in the aftermath of Trump’s Fed comments.)

Compare that with the chaos that Trump sowed with his summit with President Vladimir Putin, his dismissal of U.S. intelligence and the uproar that followed. His efforts to calm nerves were astonishingly unconvincing.

It’s unclear whether the regrettable episode weakened Trump’s political standing. If Jay Powell was caught in a similar mess, his career would be over – and for good reason. Over the past 18 months, many have tried to reconcile political instability with markets and economies that remain above the fray. The answer may be simple: Trump actually isn’t in charge of that; Powell is.

It’s not just about Trump and the Fed. The steady, if imperfect, hand of central banks smoothed edges from markets’ views of Brexit, Italian populism and the cracks in German Chancellor Angela Merkel’s coalition. The People’s Bank of China is tilting policy toward shoring up growth. The Bank of Japan’s task is focused on trying to get inflation up to 2 percent. (Japan hasn’t had a recent political crackup.)

While global growth has probably peaked, a recession isn’t likely; the International Monetary Fund forecast this week an expansion of 3.9 percent this year and next. The fund wants people to know it’s very worried and investors are way too complacent about risks, including the impact of a trade war.

That’s where Powell, ECB President Mario Draghi, BOJ Governor Haruhiko Kuroda and BOE Governor Mark Carney come in. (I’m going to set aside the PBOC for a minute as it isn’t independent like the others.) Thanks to them, there’s an awful lot of cash still sloshing around to prop up assets and soften the instability created of elected officials.My Bloomberg News colleagues reported last month that the combined balance sheets of the biggest central banks is $11.8 trillion higher than when Lehman Brothers Holdings Inc. failed in September 2008. Interest rates in the developed world won’t be above 1.5 percent by the middle of next year, according to JPMorgan Chase & Co (NYSE:).

This is far from saying that Trump’s trade volleys and alliance-damaging broadsides don’t matter or that Brexit and the re-emergence of the far right in Germany are meaningless. It does mean that the fecklessness of the political class is countered for now by professional economic managers.

There may well come a time when missteps by governments make a material dent in economic and financial life. There’s plenty that central banks can’t — and shouldn’t — do. There’s also merit to the argument that they have let elected officials off the hook.This much is clear as the Powell era begins in earnest: Trump doesn’t hold the reins of the global economy. He’s merely the elected leader of the free world.