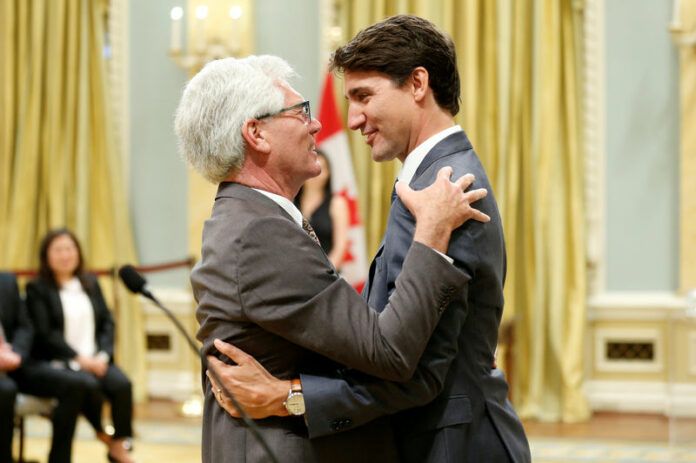 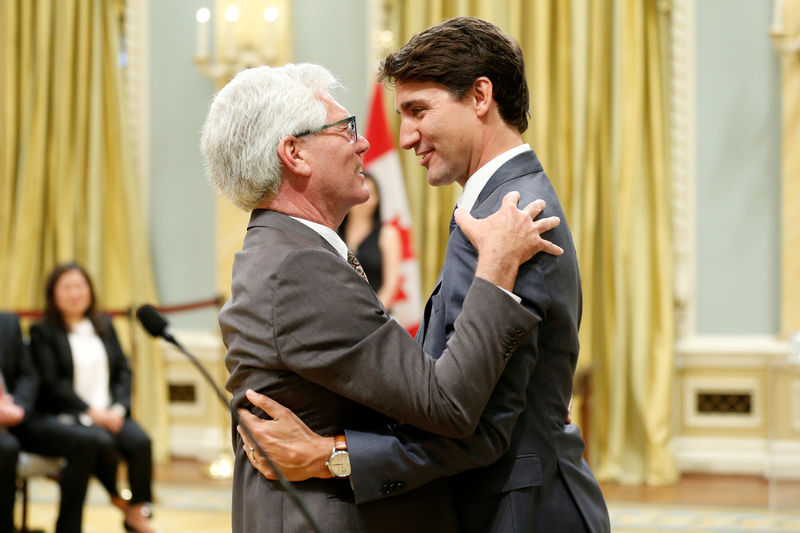 OTTAWA (Reuters) – There is “an awful lot of affection for Canada” around the world that will help the government’s push to diversify exports away from the United States, the country’s new trade minister said on Thursday, as ties with Washington become more strained.

Canada sends 75 percent of its goods exports to the United States, which imposed tariffs on Canadian steel and aluminum at the end of May and is now mulling punitive measures against autos.

“There is goodwill towards Canada, there is a willingness to hear our story, and I think there is an awful lot of affection for Canada, for our values … for our political leadership,” Carr said in a phone interview.

“So I think there are all kinds of ways in which we can capture the world’s attention at a number of levels and that is what we will do.”

Although Trudeau took office in November 2015 stressing the need to boost trade with major emerging markets like China and India, the government has had little success.

Trudeau visited Beijing last December but the two sides failed to agree on the launch of talks on a free trade treaty.

Officials say negotiations on a potential deal with India have stalled.

Carr, whose title is trade diversification minister, did not give details when asked about his travel plans for the next few months. He said he had not spoken to his U.S. counterpart, U.S. Trade Representative Robert Lighthizer.

“The reality is that 75 percent of our trade goes to the United States and it continues to be our most important trading partner,” he said.

A senior Canadian diplomat on Thursday told a U.S. Commerce Department hearing into the auto tariffs that if Washington imposed the measures, Canada would respond with sanctions.

Brian Kingston, vice president of international issues at the Business Council of Canada, said Ottawa should launch trade talks with China and consider boosting ties with other Asian nations.

“We are literally standing at the edge of a cliff now and if we don’t start trying to make some headway on diversification, we’re even more at risk than we were before,” he said by phone.