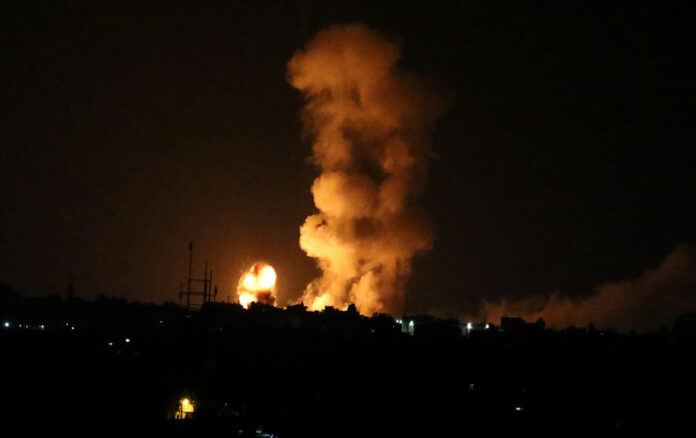 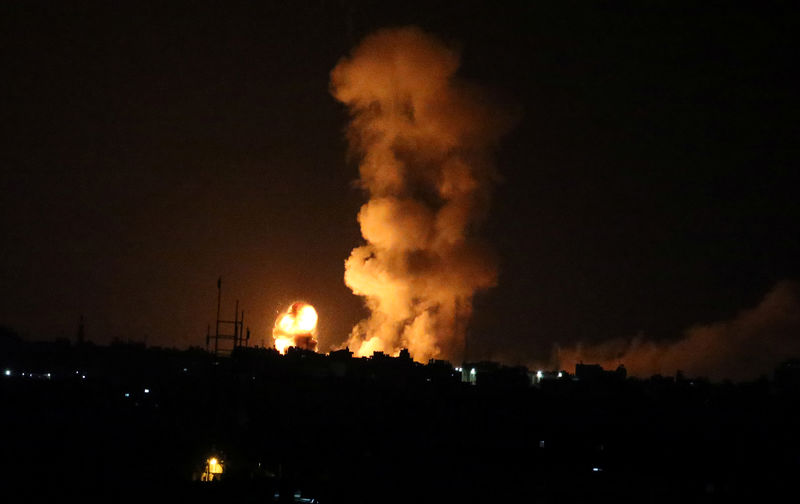 © Reuters. Cars are seen waiting on traffic as they enter Baltimore, Maryland

WASHINGTON (Reuters) – Baltimore filed a lawsuit on Friday against 26 oil and gas companies and entities, including BP (LON:) Plc, Chevron Corp (NYSE:) and Exxon Mobil Corp (NYSE:), for knowingly contributing to what the city called the catastrophic consequences of climate change.

It was the latest in a string of cases attempting to hold oil and gas companies responsible for climate change caused by carbon emissions from burning fossil fuels, and came a day after a U.S. judge dismissed a similar suit by New York City.

Baltimore is vulnerable to any rise in sea level because it has 60 miles (96 km) of coastline and one of the country’s largest ports, according to the complaint, which points to research linking oil and gas production with rising sea levels.

The city’s suit, filed in the Baltimore Circuit Court, says Baltimore has been impacted by sea level rise and climate change leading to “property damage, economic injuries and impacts to public health.” It says the Baltimore area has suffered two 1,000-year storms within three years.

Baltimore’s lawsuit accuses oil and gas companies of knowing about a link between climate change and fossil fuel production for nearly 50 years, yet working to hide the dangers and protect their assets rather than minimize the damage.

“These oil and gas companies … could have warned us. They could have taken steps to minimize or avoid the damage. In fact, they had a responsibility to do both, but they didn’t, and that’s why we are taking them to court,” said Andre M. Davis, the city solicitor, in a statement.

A Chevron spokesman said the company supports meaningful efforts to address climate change, but that “lawsuits are counterproductive to real solutions.”

“These lawsuits seek to penalize the production of reliable, affordable energy, which has been lawful and encouraged for decades by government officials,” Chevron spokesman Sean Comey said in an email.

A CNX Resources spokesman said the company had not yet been served, so was unable to comment. Spokespeople for the other oil companies were not immediately available to comment.

The oil companies had moved to dismiss New York City’s lawsuit on numerous grounds, including that the federal Clean Air Act authorizes only the Environmental Protection Agency to bring lawsuits over pollution.