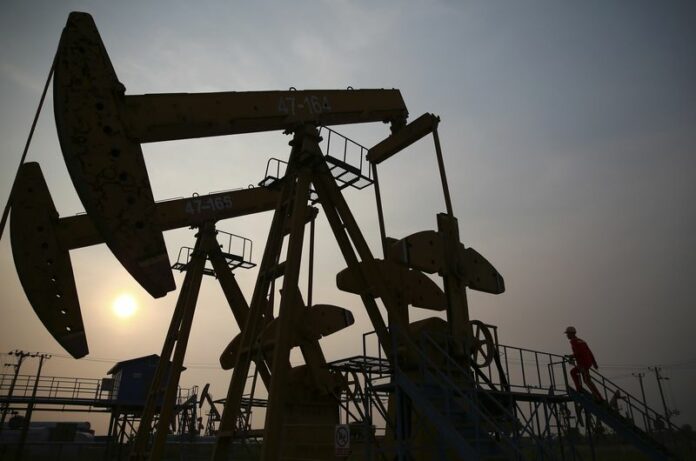 Saudi Arabia’s OPEC governor Adeeb Al Aama said that exports in July from the cartel’s top producer would be roughly in line with the 7.2 billion barrels per day that were exported in June, according to a Dow Jones report.

He further noted that the kingdom plans to cut exports by roughly 100,000 barrels per day in August as it works to ensure it does not push oil into the market beyond customers’ needs, avoiding worries that oversupply would curtail prices.

Al Aama indicated that concerns that Saudi Arabia, OPEC’s largest producer and the cartel’s de facto leader, and its partners would oversupply markets are without basis.

Oil is on track for weekly losses of about 3% and has declined nearly 8% this month as supply concerns weighed on crude prices.

OPEC and non-OPEC countries led by Russia had agreed to decrease their curbs on output in order to compensate for shortfalls seen in other producers such as Venezuela, Libya or Angola.

However, Libya recently reopened its ports and started exporting oil again after previous closures of its oil field.

U.S. production will also be in focus later on Friday when Baker Hughes releases its weekly report on drilling activity. The U.S. oil rig count remained unchanged at last week, as drillers appeared to hold output steady given the decline in prices.