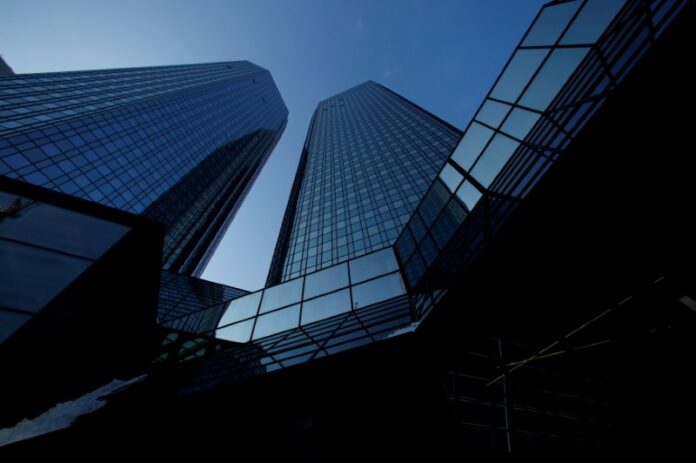 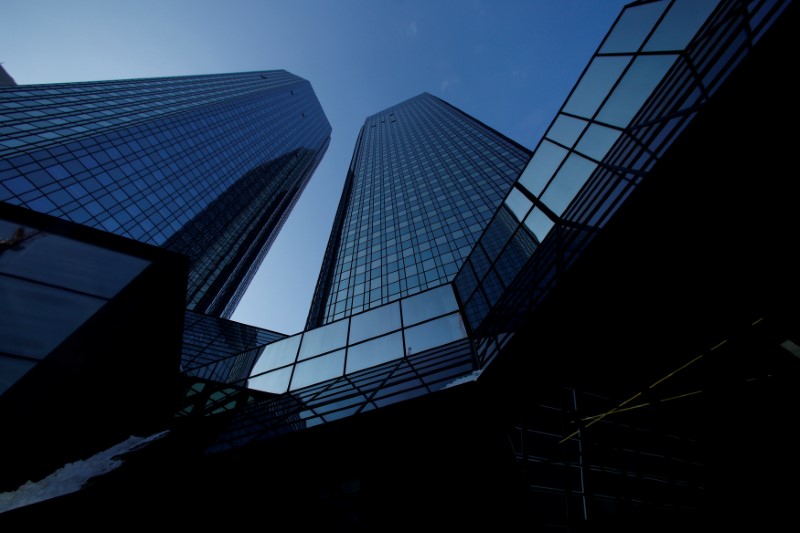 © Reuters. FILE PHOTO: A field of sorghum (milo) grain at a farm outside of Texhoma Oklahoma

CHICAGO (Reuters) – Chinese importers of the livestock feed sorghum feasted on tabbouleh salad and chipotle tortillas made with the U.S. grain at a Texas barbecue this week, as farmers try to woo buyers in the middle of an escalating U.S.-China trade war.

The delegation heads to Kansas next week for meetings with top U.S. sorghum exporters, including Archer Daniels Midland Co (N:), Cargill Inc () and Gavilon, a unit of Marubeni Corp (T:), participants and other sorghum traders said.

Despite the overture to the world’s top sorghum buyer, deals have so far remained elusive because the trade dispute is making importers nervous, according to traders. Beijing imposed a tariff on U.S. sorghum on July 6 in a blow to U.S. farmers already harvesting the crop.

Sorghum was one of the first casualties of the U.S.-China trade war, which has also pushed China to buy more soybeans from Brazil because of a duty on imports of the U.S. oilseed. The United States and China have slapped tariffs on $34 billion of each other’s imports and U.S. President Donald Trump on Friday said he was ready to place tariffs on all $500 billion of imported Chinese goods.

China, which in 2017 bought about $839 million worth of U.S. sorghum, has not purchased significant volumes since February, according to U.S. Department of Agriculture data. Tensions have been high since China launched an anti-dumping probe of U.S. sorghum in February, though it dropped it in May.

On the trip, planned before Beijing implemented tariffs, the Chinese importers visited a farm in Texas, the port of Houston and the home of Wayne Cleveland, executive director of the industry group Texas Sorghum Producers, for a down-home barbecue that included beef brisket.

Buyers are afraid to strike deals because of the risk for China to impose additional tariffs and steered clear of talking politics at the party, Cleveland said.

“We need that market back,” Cleveland told Reuters in an interview.

Sorghum farmers in coastal Texas are among the first growers to harvest crops since the world’s two largest economies started announcing tariffs on each other’s goods, leaving them scrambling to find buyers.

Colin Chopelas, who farms near the Texas port of Corpus Christi, finished harvesting his sorghum fields three weeks ago. His crop is in a grain elevator awaiting buyers.

A Chinese sorghum buyer not participating in the trip told Reuters that U.S. prices will decline as more sorghum is harvested.

“We will definitely buy when prices are at a reasonable level, even with the 25 percent tariff,” the buyer said.

The United States accounts for more than 90 percent of total sorghum shipments to China, which uses it to feed livestock and ducks and make a fiery liquor called baijiu.

Florentino Lopez, executive director of the United Sorghum Checkoff, an industry group, said Chinese buyers at the dinner were concerned U.S. farmers may cut back on sorghum plantings because of the trade war, which could tighten up supplies available for sale next year.

“They are looking forward and being prepared for when they can actually make some purchases,” Lopez said.

Prices have dropped on the slowdown in sales.

An elevator operated by ADM at Corpus Christi was bidding roughly $3.65 per bushel to buy sorghum. Earlier this year, sorghum fetched as much as $4.80 per bushel, according to Reuters data.

“I want to sell and they want to buy,” one trader said, though he acknowledged that 25 percent tariffs were impeding deals.

ADM and Gavilon said they were participating in the trade mission. ADM said in May it would take a $30 million hit to its second-quarter trading profit related to disrupted sorghum shipments.

Mexico, another big market for U.S. sorghum, has been canceling sales. It exited deals for 114,000 tonnes of sorghum to be shipped by Aug. 31 and 38,000 tonnes of grain that would be shipped during the next marketing season beginning on Sept. 1, USDA data showed on Thursday.

“All I can say is demand is down on sorghum,” another U.S. trader said. “Last year (at Corpus Christi), there were boats getting loaded left and right at harvest and this year the ports are actually closed.”

The Chinese importers on the trip accounted for more than 50 percent of China’s total sorghum imports from the United States, according to the Sorghum Checkoff.

At a tour of an Attebury Grain facility in Saginaw, Texas, some buyers said they still want to purchase U.S. sorghum but are worried about the tariff making deals too expensive, said George Gurganus, a grain buyer for the company who met the group.

With China’s demand down, Gurganus is looking for other places to sell sorghum, including Mexico and U.S. ethanol plants.

“China’s demand has really fallen off because of the tariff talk so we’re looking at every other outlet we can find,” he said.