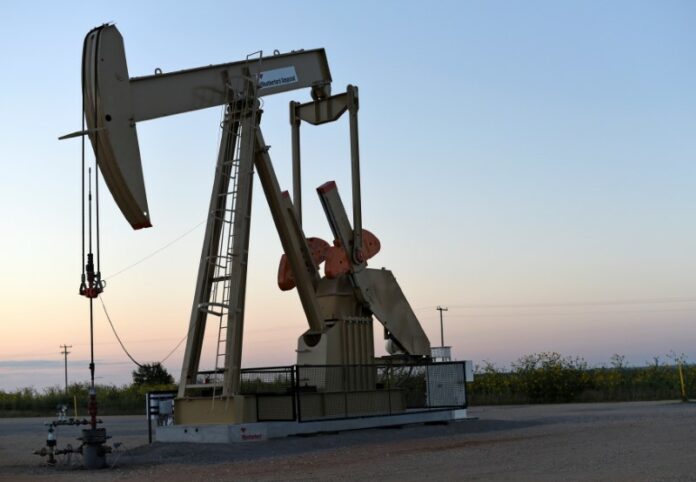 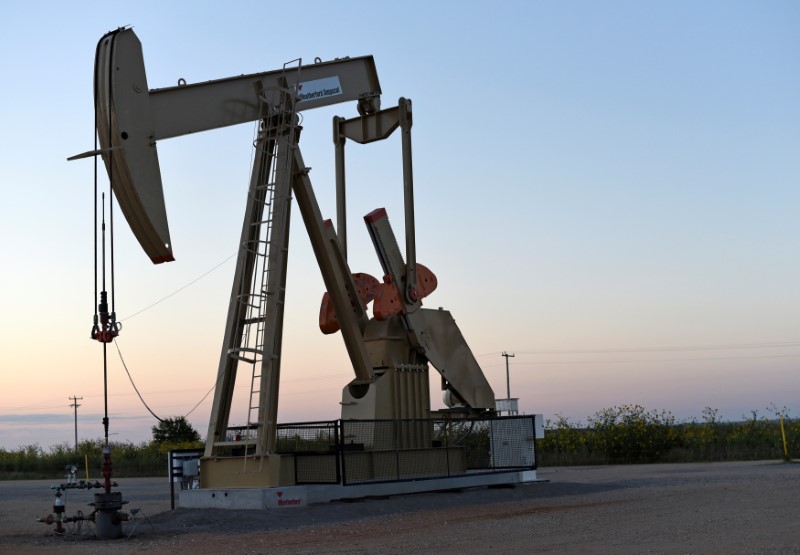 By Richard Cowan and Timothy Gardner

WASHINGTON (Reuters) – The U.S. oil and gas industry is lobbying against tighter sanctions on Russia that could impact U.S. investments there, congressional sources said on Friday.

The U.S. Senate has revived a bill, called DETER, that would allow for swift sanctions if Moscow was found meddling in future U.S. elections. Both Democrats and Republicans are looking to redress what they consider President Donald Trump’s weak stance on accusations of Russian interference in the 2016 election when he met Russian President Vladimir Putin on Monday.

Western powers imposed sanctions in 2014 after Russia’s annexation of Crimea.

When asked whether energy industry lobbyists were either opposing the bill or seeking revisions, Van Hollen said that “a range of issues need to be discussed including … ones related to U.S. and European energy projects.”

Van Hollen said that while he was willing to address “reasonable concerns” from industry representatives and other lawmakers, the legislation needed to be robust enough to discourage Moscow from meddling in future U.S. elections.

“Don’t trip the wire because if you do, sanctions are automatic and harsh” should be the message, Van Hollen said.

He said he had not been directly contacted by energy lobbyists.

Lobbyists representing oil and gas firms with interests in Russia were opposing the legislation, two Senate aides said. They did not mention specific companies and spoke anonymously because private conversations were still underway.

One of the Senate aides said the U.S.-Russia Chamber of Commerce was raising concerns about the legislation.

The chamber describes itself as a non-profit organization headquartered in Houston that promotes trade between Russia and the United States. Its members include Shell, Exxon Mobil, and Chevron (NYSE:).

Chamber representatives and the three energy companies did not respond to requests for comment.

Exxon has already taken a hit because of sanctions. In February, the firm said it would exit some joint ventures with Russia’s Rosneft.

The company still has operations in Russia, including an oil venture on an island in the North Pacific called Sakhalin.