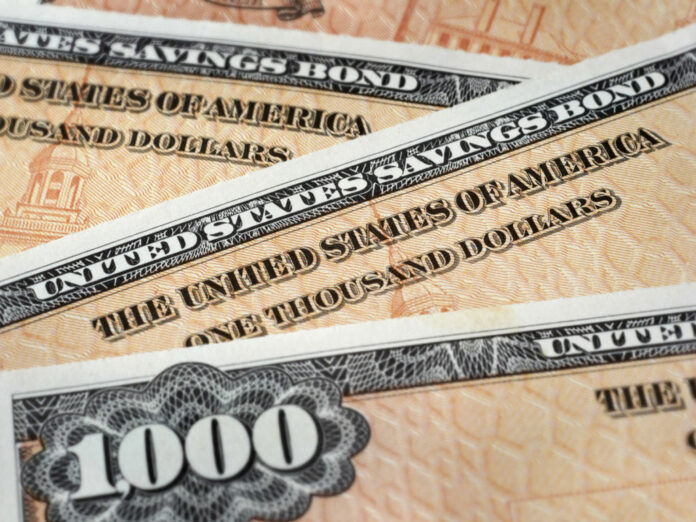 NEW YORK: Longer-dated US government bond yields moved higher on Friday, steepening the Treasury yield curve, after President Donald Trump reiterated his criticism of the Federal Reserve’s pace of rate hikes, saying it takes away from the United States’ “big competitive edge” and could hurt the US economy.

Trump, in posts on Twitter, also lamented the strength of the US dollar and accused the European Union and China of manipulating their currencies.

Mounting fears that Trump’s comments would encourage Fed Chair Jerome Powell to slow the pace of hikes this year sent the 30-year Treasury bond yield up 6.3 basis points from Thursday’s close to a session high of 3.03 percent.

The long end of the curve, which reflects sentiment about rising inflation and the health of the economy, moved higher while short-dated maturities held steady.

“We have above full employment, and if Trump is successful in getting the Fed to back off its rate hikes, that has the potential to create an overheating economy and rising inflation,” said Mary Ann Hurley, vice president in fixed income at D.A. Davidson in Seattle.

Trump also criticized Fed policy in an interview on CNBC on Thursday, after which Treasury yields fell across the board.

In spite of the curve steepening, the futures market implied traders’ expectations the Federal Open Market Committee will raise rates at its Sept. 26 meeting were unchanged, CME Group’s FedWatch program showed. The probability of a fourth rate hike in December rose from 53.69 percent on Thursday to 56.13 percent on Friday.

“Trump’s comments have almost pushed Powell into having to tighten in September. The Fed is one of the last independent institutions out there and if Powell indicates he is letting the administration control the Fed, the Fed is going to lose any type of credibility,” said Hurley.

No significant US economic data was published on Friday.