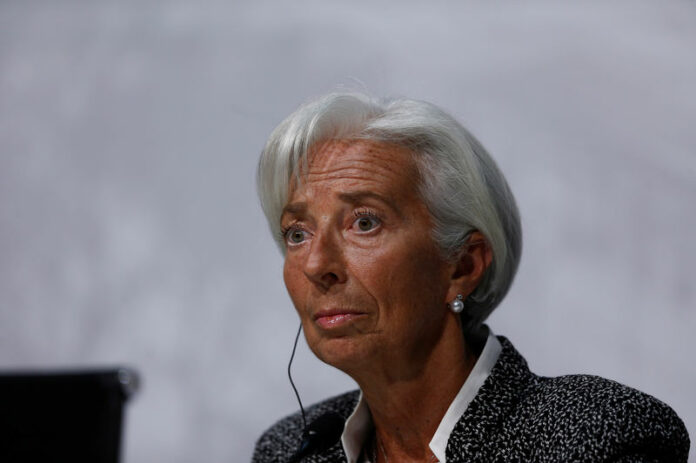 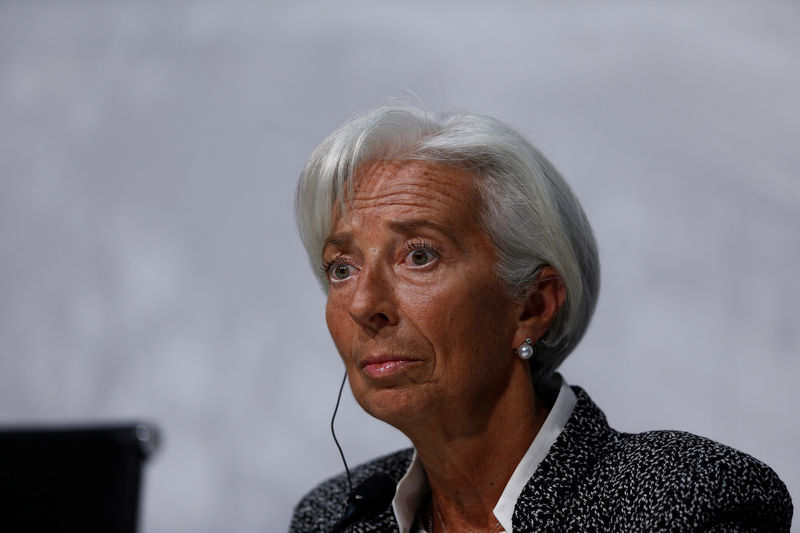 By Luc Cohen and David Lawder

IMF Managing Director Christine Lagarde said she would present the G20 finance ministers and central bank governors meeting in Buenos Aires with a report detailing the impacts of the restrictions already announced on global trade.

“It certainly indicates the impact that it could have on GDP (gross domestic product), which in the worst case scenario under current measures … is in the range of 0.5 pct of GDP on a global basis,” Lagarde said at a joint news conference with Argentine Treasury Minister Nicolas Dujovne.

In the briefing note prepared for G20 ministers, the IMF said global growth may peak at 3.9 percent in 2018 and 2019, while downside risks have increased due to the growing trade conflict.

Her warning came shortly after the top U.S. economic official, Treasury Secretary Steven Mnuchin, told reporters in the Argentine capital there was no “macroeconomic” effect yet on the world’s largest economy.

Long-simmering trade tensions have burst into the open in recent months, with the United States and China – the world’s No. 2 economy – slapping tariffs on $34 billion worth of each other’s goods so far.

The weekend meeting in Buenos Aires comes amid a dramatic escalation in rhetoric on both sides. Trump on Friday threatened tariffs on all $500 billion of Chinese exports to the United States.

Mnuchin will try to rally G7 allies over the weekend to join the United States in more aggressive action against China, but they may be reluctant to cooperate because of U.S. tariffs on steel and aluminum imports from the European Union and Canada, which prompted retaliatory measures..

The last G20 finance meeting in Buenos Aires in late March ended with no firm agreement by ministers on trade policy except for a commitment to “further dialogue.”

German Finance Minister Olaf Scholz said he would use the meeting to advocate for a rules-based trading system, but that expectations were low.

“I don’t expect tangible progress to be made at this meeting,” Scholz told reporters on the plane to Buenos Aires.

The U.S. tariffs will cost Germany up to 20 billion euros ($23.44 billion) in income this year, according to the head of German think-tank IMK.

Bank of Japan Governor Haruhiko Kuroda said he hoped the debate at the G20 gathering would lead to an easing of retaliatory trade measures.

“Trade protectionism benefits no one involved,” he said. “I think restraint will eventually take hold.”

Mnuchin told reporters on Saturday that he has not seen a macroeconomic impact from the U.S. tariffs on steel, aluminum and Chinese goods, along with retaliation from trading partners.

But he said there have been microeconomic effects on individual businesses, he said, adding that the administration was closely monitoring these and looking at ways to help U.S. farmers hurt by retaliatory tariffs.

The U.S. dollar fell the most in three weeks on Friday against a basket of six major currencies after Trump complained again about the greenback’s strength and about Federal Reserve interest rate rises, halting a rally that had driven the dollar to its highest level in a year.