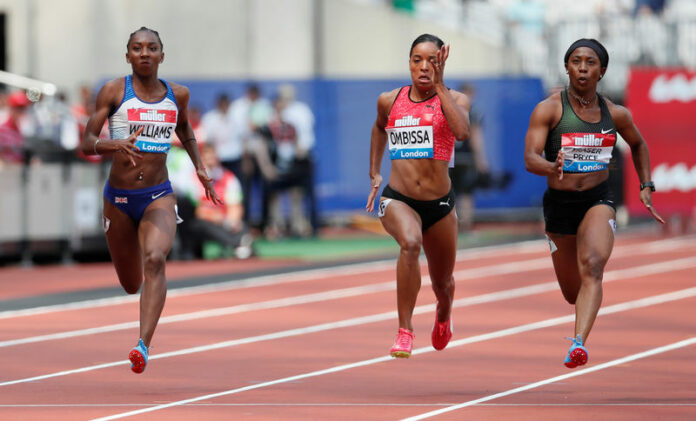 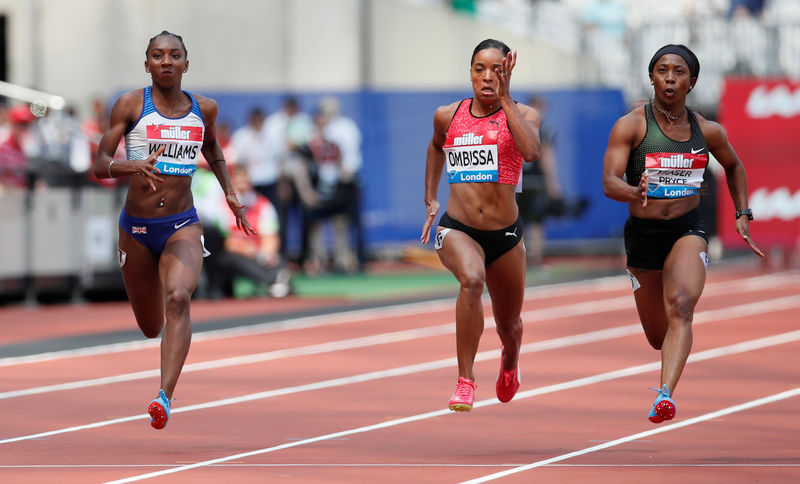 MUMBAI (Reuters) – India slashed the sales tax rate on over 50 products on Saturday in a move aimed at appealing to traders and the middle classes as Prime Minister Narendra Modi’s government eyes next year’s elections.

Modi is seeking a second term in 2019 amid voter frustration over the abrupt implementation of a nationwide goods and services tax (GST) a year ago that has hit businesses and general public hard.

The GST council, headed by interim finance minister Piyush Goyal, agreed to lower the indirect tax slab on products such as paints, leather goods, bamboo flooring, stoves, televisions and washing machines from the highest rate of 28 percent to mostly 18 percent.

“The exercise was to ensure simplification and rationalization of GST and extend relief to the common man,” Goyal told a news conference in New Delhi on Saturday evening.

The tax rate on ethanol blended with petrol, footwear costing up to 1,000 rupees and fertilizer grade phosphoric acid has been cut to from 12 to 5 percent, Goyal said.

In a boost to mobile phone manufacturing and electric vehicles, the tax rate on lithium ion batteries was cut from 28 percent to 18 percent.

“The decision taken today will increase compliance and the revenue impact on total tax collections will be marginal,” said Goyal.

The revised tax rates will be applicable from July 27.

Revenue collections from GST are a crucial pillar of government’s plan to cut its fiscal deficit in the current year. India’s GST collection for the fiscal 2017/18 was 98 percent of the budgeted target.

However, the tax cut will lead to higher sales which could offset revenue losses, Mani added.