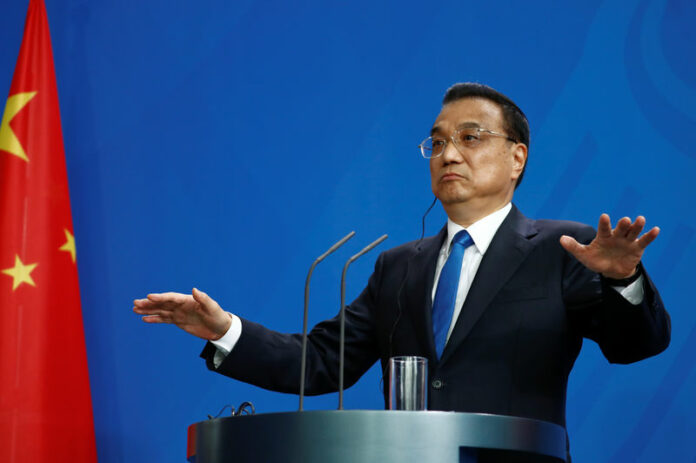 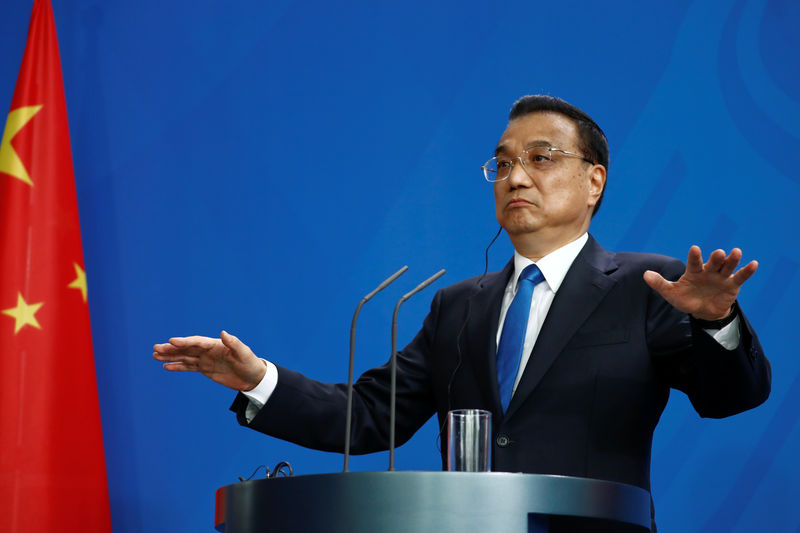 Slowing economic growth has sparked a heated debate among government researchers on whether fiscal policy should play a bigger role in softening the impact of a trade war with the United States.

The fiscal policy will focus on cutting taxes for companies while the pace of local governments’ special bond issuance will be quickened, it quoted the cabinet as saying.

The government will deliver a tax cut of 65 billion yuan ($9.6 billion) by expanding a preferential policy for small tech firms to all firms, on top of an initial goal of cutting taxes and fees by 1.1 trillion yuan this year, the cabinet said.

China will keep liquidity ample and maintain appropriate total social financing under its prudent monetary policy, which will be neither too tight nor too loose, it added.

Economic growth slowed slightly to 6.7 percent in the second quarter as Beijing’s efforts to contain debt hurt activity, while June factory output growth weakened to a two-year low, in a worrying sign for investment and exporters as a trade war with the United States intensified.

In March, Premier Li Keqiang announced a cut in the annual budget deficit target from 3 percent of gross domestic product in 2017, the first since 2012, but the finance ministry said fiscal policy remained supportive for growth, given a jump in planned special bond issuance this year.