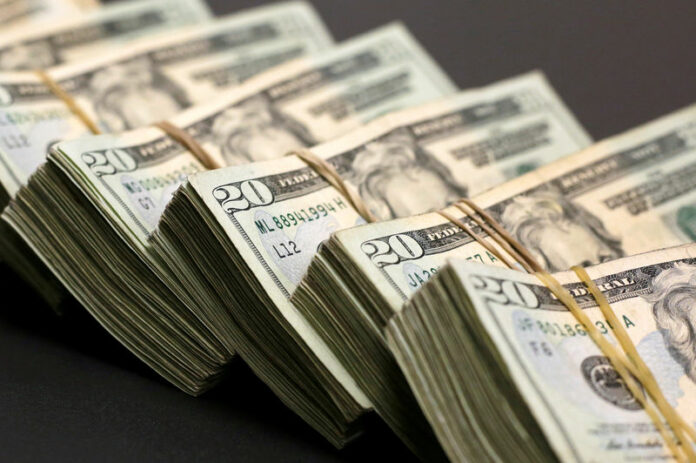 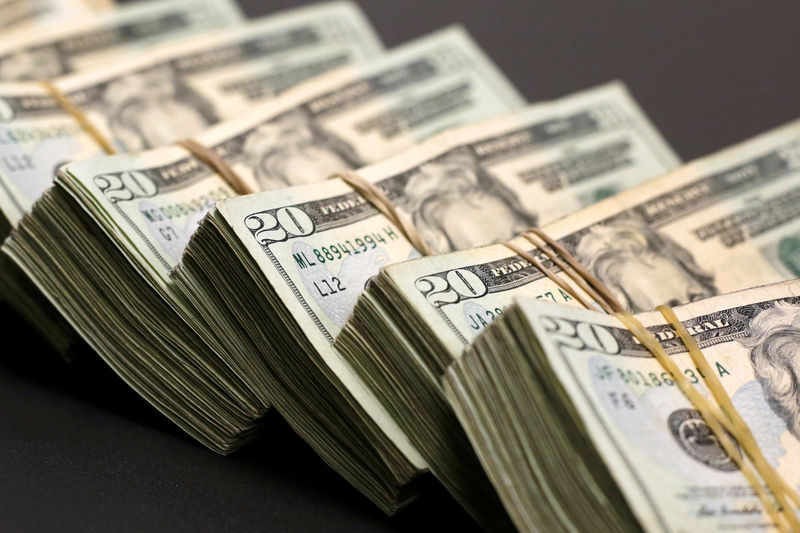 SYDNEY (Reuters) – The dollar declined on Monday against major currencies to its lowest in more than two weeks after U.S. President Donald Trump criticized the Federal Reserve’s tightening policy, while stocks slipped on fears of further trade protectionist measures.

Trump, on Friday, lamented the recent strength of the U.S. dollar and accused the European Union and China of manipulating their currencies.

The remarks, coupled with Trump’s threats to impose tariffs on all U.S. imports from China, triggered a bout of sell-offs in Wall Street and European stocks on Friday, despite good corporate earnings.

Asian stocks followed that lead on Monday with Japan’s Nikkei () stumbling 0.9 percent. Australian shares () were off 0.1 percent while the New Zealand market .NZ50> was down 0.4 percent.

MSCI’s broadest index of Asia-Pacific shares outside Japan () was up a touch waiting for other markets to open.

Trump’s comments also hit the greenback (), which was last down 0.2 percent at 94.25 against a basket of six major peers, and steepened long-term Treasury yields.

“The President’s remarks also make it very clear he has a distaste for a stronger dollar, effectively limiting the greenback’s ability to perform, at least near term,” said Rodrigo Catril, senior forex strategist at National Australia Bank.

A Reuters report on Friday that the Bank of Japan was in unusually active discussions to modify its massive easing also played a role in the tick-up in yields globally.

“The market took the news as a possible sign the anchor at the long end may allow for some natural drift higher,” ANZ said in a note to clients.

Investors are now looking ahead to an important meeting on trade between Trump and European Commission President Jean-Claude Juncker at the White House. A breakdown in talks could hit risk sentiment, hurting global equities, analysts said.

In commodities, oil prices were caught between a weakening dollar which supported the market and concerns about U.S.-China trade tensions and supply increases which undermined sentiment.