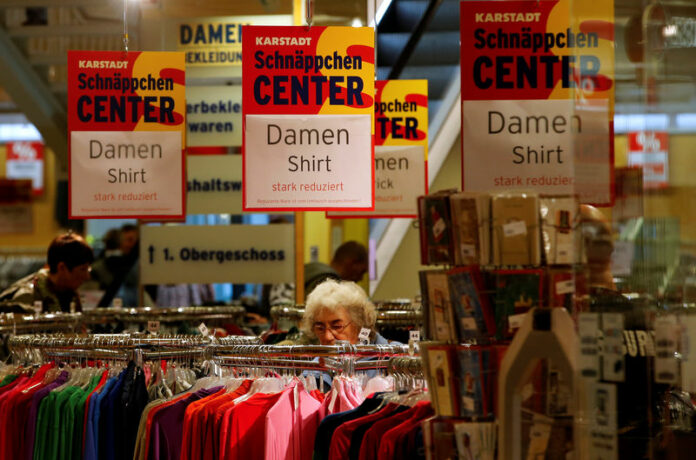 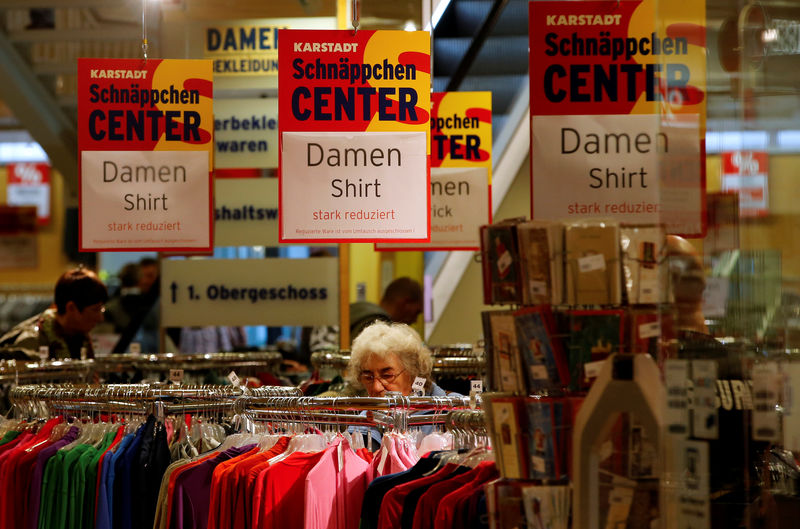 FRANKFURT (Reuters) – The German economy likely regained some of its lost momentum in the second quarter, supported by private consumption, manufacturing and recovering exports, the Bundesbank said in a monthly economic report on Monday.

Economic growth unexpectedly halved to a quarterly rate of 0.3 percent in the first three months of the year and economists are still debating whether the slowdown was just a hiccup or signaled the end of a boom in Europe’s largest economy.

Fears that escalating trade tensions could also weigh on growth has also been impacting investor sentiment and the International Monetary Fund recently warned that the euro zone was facing ‘particularly serious’ risks that could lead to a hand landing for the economy after a five-year boom.

“The economy has likely showed better momentum in the spring than at the start of the year,” the Bundesbank said. “Although it is unlikely that the high growth rates of the past year will be repeated, manufacturing was once again the key economic driving force.”

Pharmaceutical output was particularly strong but car production also increased sharply, even as the output of intermediate goods remained weak, the bank added.

Part of the improvement in growth momentum was due to the expiration of one-off factors that held back growth, including an exceptionally disruptive flu season, the Bundesbank added.

Household consumption remained a cornerstone of growth while government consumption, which dipped in the early part of the year, also rebounded.

“Last but not least, activity in the booming construction sector likely increased significantly, despite capacity constraints,” the Bundesbank added.