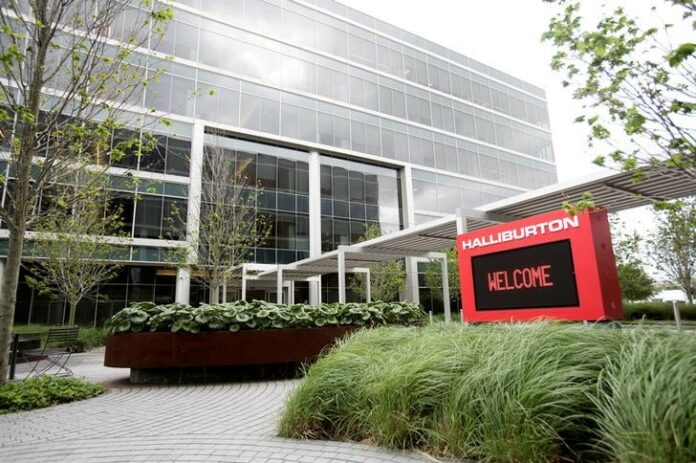 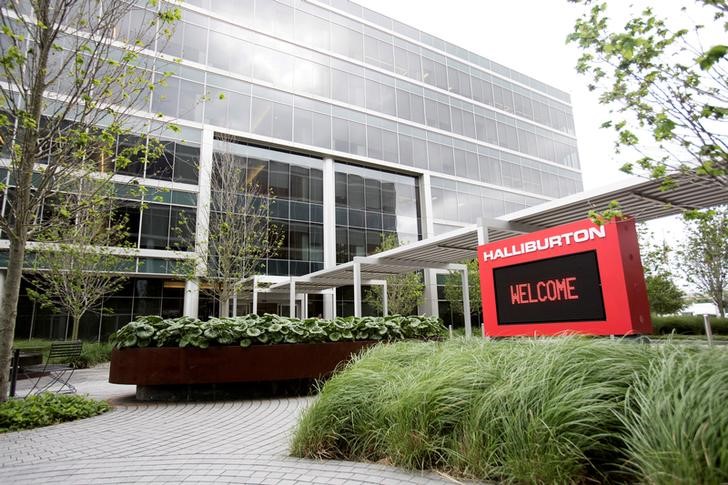 U.S. rig count, an early indicator of future output, stood at 858 in the week to July 20, according to a Baker Hughes report, up from 764 a year earlier, as energy companies ramp up production in anticipation of higher prices in 2018.

Margins in U.S. onshore operations are closing in on what the company achieved during the previous peak in 2014, Halliburton Chief Executive Jeff Miller said in a statement.

The company took a charge of $262 million in the year-ago quarter.

Excluding one-time items, the company earned 58 cents per share, in line with Wall Street estimate, according to Thomson Reuters I/B/E/S.