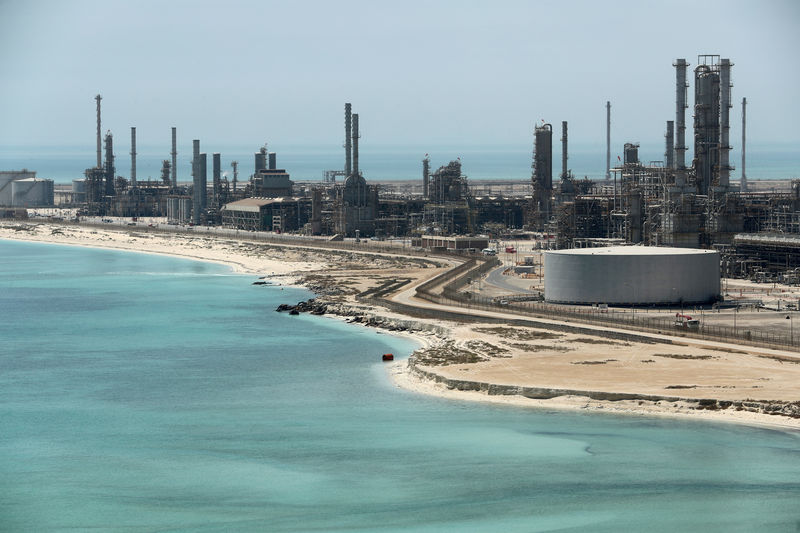 Aramco’s initial thinking is to buy the full stake owned by the Public Investment Fund (PIF), but if that fails to materialize Aramco could end up with a stake in SABIC of more than 50 percent, making it a majority owner, the sources said.

No final decision has been made on the size of the stake as the discussions are still at a very early stage, they added.

Aramco plans to boost investments in refining and petrochemicals to secure new markets and sees growth in chemicals as central to its downstream strategy to cut the risk of an oil demand slowdown.

Aramco plans to raise its refining capacity to between 8 million and 10 million barrels per day, from around 5 million bpd now, and double its petrochemicals production by 2030.