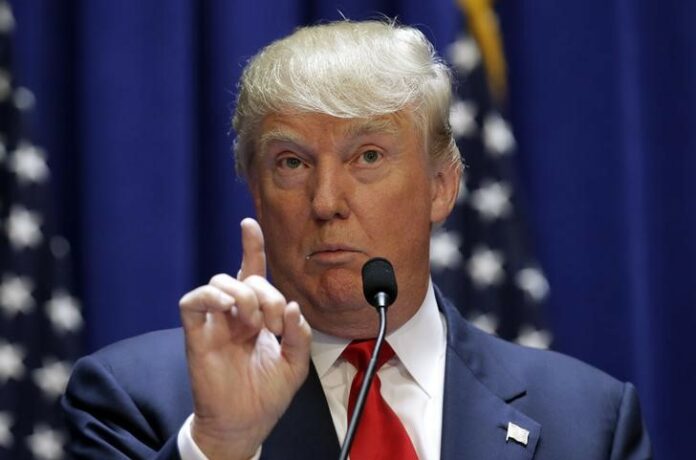 Top 5 Things To Know In The Market On Monday: Trump, Iran, Google

Investing.com – Here are the top five things you need to know in financial markets on Monday, July 23:

Concerns surrounding geopolitics returned to the forefront after in a late Sunday evening post on Twitter to “never ever threaten” the U.S. again or else “suffer consequences”.

The Trump administration has been harshly critical of Iran, pulling out of the nuclear deal reached between Iran and the West, and is set to reimpose sanctions starting in November.

Oil prices got a boost from the escalation in rhetoric between Washington and Tehran.

Iran is a major Middle East oil producer and member of the Organization of the Petroleum Exporting Countries (OPEC).

Any disruption to supplies from Tehran could raise the potential for tighter global crude stockpiles.

There are about 170 companies and 11 members reporting earnings in what will be .

Most of the focus will be on the FANG group of stocks.

After the bell on Monday, Google parent Alphabet (NASDAQ:) is expected by analysts on average to report .

So far, 87 S&P 500 companies have released their latest quarterly results, of which 83% have beat consensus estimates, according to FactSet.

U.S. stock futures looked set to kick off the week on a downbeat note, with the major indices on track to open with modest losses, as investors focused on the latest batch of corporate earnings.

At 5:30AM ET, the tech-heavy indicated a loss of 20 points, or about 0.3%, at the open. The blue-chip and also indicated a slightly lower start to their respective trading sessions.

Elsewhere, in Europe, most of the region’s major bourses traded lower, with almost every sector trading in red. Auto stocks were the worst performers, as trade concerns weighed on sentiment.

Earlier, Asian stocks closed mixed, with faring the worst, pressured by strength in the .

Away from equities, the , as investors continued to digest President Trump’s comments on the greenback’s strength.

The , which measures the greenback’s strength against a basket of six major currencies, was little changed at 94.31. It slid to its lowest since July 11 at 93.98 in overnight trade.

Elsewhere, in the bond market, U.S. Treasury prices edged higher, pushing yields lower across the curve, with the benchmark dipping to around 2.88%, while the Fed-sensitive was near 2.59%.

Sentiment remained fragile after late last week, claiming that their plans to raise interest rates risked undermining his efforts at strengthening the economy.

He also lamented the strength of the greenback in posts on Twitter and accused China and the European Union of currency and interest-rate manipulation that he claims has put the U.S. at a disadvantage.

On the data front, Monday’s economic calendar brings investors the June report on at 10:00AM ET.