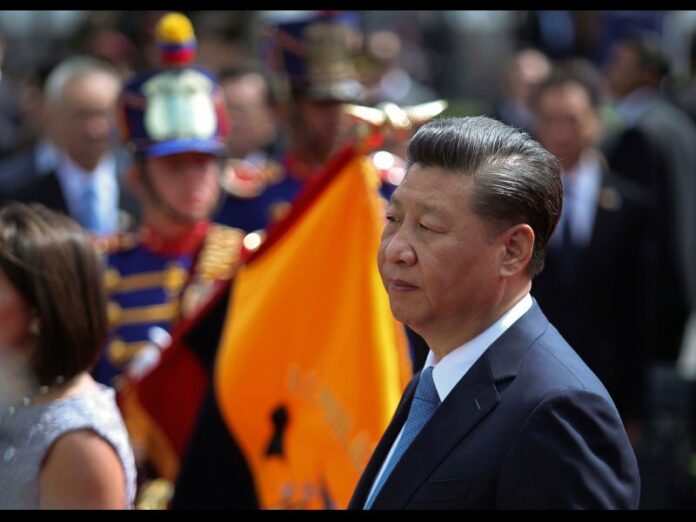 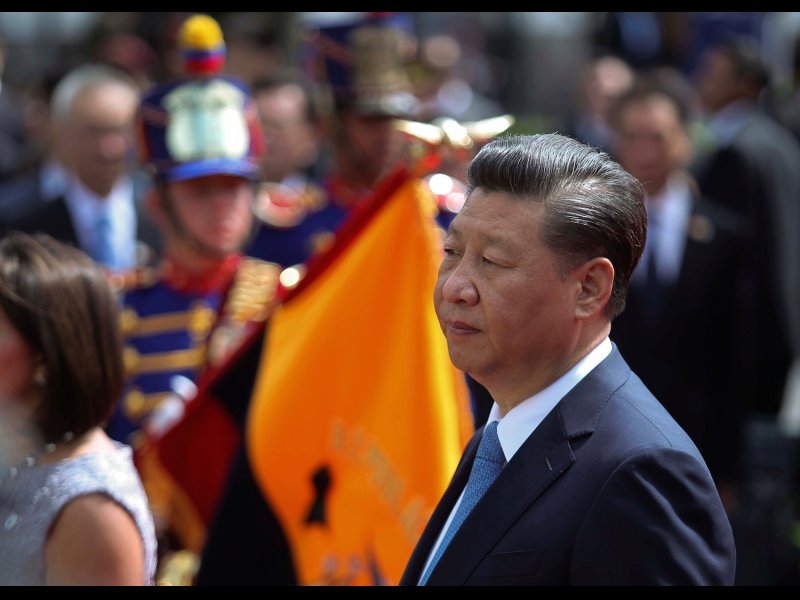 Real gross-domestic-product growth in the country slipped 0.1 percentage points to 6.7% in the second quarter, the statistics bureau reported Monday, a pace not seen since 2016. That is still over the government’s target of around 6.5%, and year-over-year growth remained at 6.8%.

The fall was widely expected after Chinese policymakers began a campaign to curb financial leverage last year, which analysts say has weighed heavily on growth.

“Credit and money growth were disappointing in June, highlighting the persistent and negative impact of the financial deleveraging reform on credit conditions in the real economy,” Societe General analysts led by Brigitte Richard-Hidden wrote in a note.

Investment spending has been growing at a record-low pace this year, falling to 2.1% of gross domestic product in the second quarter from 2.4% a year ago. Property investment has been particularly sluggish, posting its weakest growth in six months in June.

At the same time, tariffs have also loomed over China’s economy. Beijing and Washington have been in a trade spat since March, when the Trump administration announced plans to penalize Beijing over accusations of intellectual-property theft and what officials saw as unfair trade practices.

Trump has threatened to impose additional tariffs on almost all Chinese imports to the US. He followed through with tariffs on $34 billion worth of Chinese goods last month, prompting an in-kind response. UBS expects the first round of tariffs to slow China’s economic growth by 0.1% in the first year.

If Trump carries through with recent threats to impose tariffs on an additional $200 billion worth of Chinese imports to the US, analysts say it could slow further — by between 0.3% to 0.5%. But they caution those escalations would also hurt the US and other major economies.

“As the third quarter gets under way, markets will be closely watching how the global trade developments play out and what impacts it may have on the Chinese, US and global economy,” Lukman said.

The mix of trade tensions and a deleveraging campaign puts policymakers in a tight spot, according to Richard-Hidden.

“The economy is under strong pressure from the well-intentioned deleveraging reform,” Richard-Hidden said. “Now that the risk of trade tensions affecting the real economy is also on the rise, we think that policymakers will have no choice but to opt for more policy easing.”